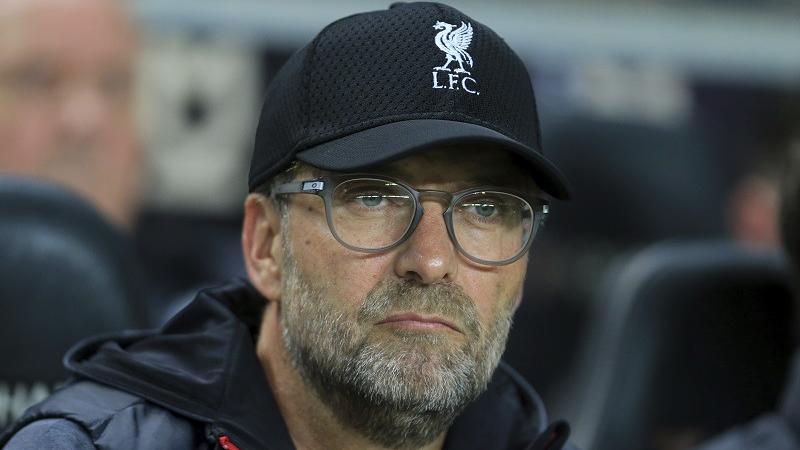 Half of the fine is suspended until the end of next season.

Pedro Chirivella, who came off the bench in the 63rd minute of the 2-0 victory over MK Dons in the third round last week, didn’t have an international transfer certificate, which was required after the 22-year-old midfielder returned from a loan spell with Spanish club Extremadura last season.

The English Football League, which runs the competition, said in a statement that its board determined “it wasn't appropriate to expel the club from the competition because of a number of mitigating factors.”

Liverpool requested the paperwork in July but the process can only be completed with the Football Association's intervention, and that is where the club believes an error was made.

Liverpool will face Arsenal at Anfield in the fourth round later this month.