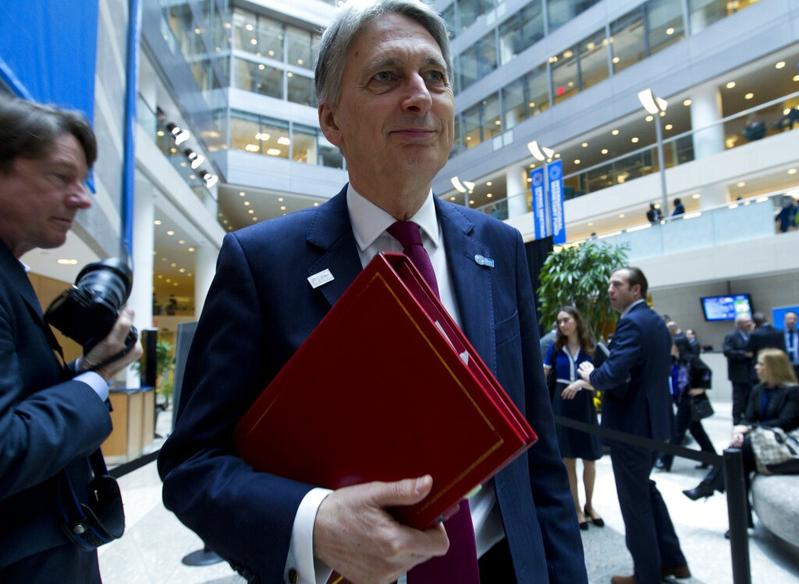 Hammond attended the previous Belt and Road forum in 2017 to discuss the mammoth project which envisions rebuilding the old Silk Road to connect China with Asia, Europe and beyond with massive infrastructure spending.

Italy has already endorsed the Chinese project and Switzerland said on Tuesday it would sign an accord backing the initiative next month.

Britain is keen to cement closer ties with Beijing as the world's fifth largest economy looks to re-invent itself as a global trading nation after it leaves the European Union.

His visit will be subject to a clear parliamentary schedule in London where lawmakers are still trying to find a breakthrough in Brexit talks. They are likely to face more crucial votes in parliament in the coming weeks.