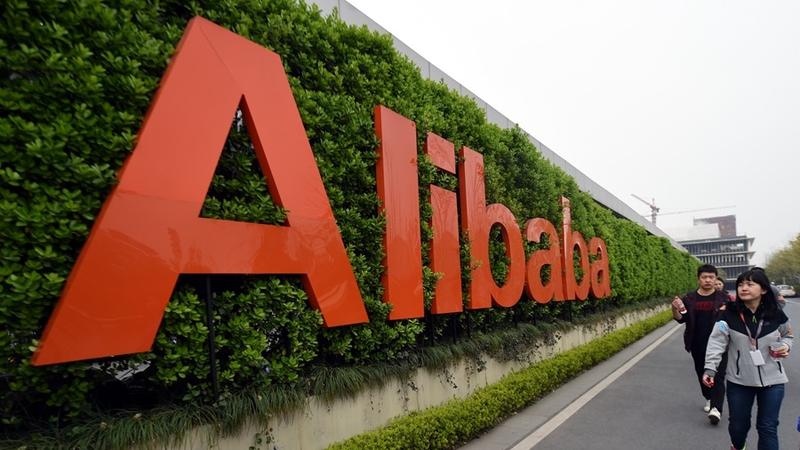 LONDON - Premier League side Manchester United announced a new partnership with Chinese e-commerce giant Alibaba on Friday, which will bring exclusive rights to club content in China to Alibaba's ecosystem for the first time.

The deal will also see a Manchester United store established on Alibaba's Tmall marketplace, which will become the club's official online vendor of merchandise to Chinese consumers.

"We are proud of our passionate and loyal following around the world and our Chinese fans are a huge part of that," said Manchester United Group Managing Director Richard Arnold. "We look forward to working with Alibaba to further grow our fanbase in China and build on other areas of the partnership in the near future."

"Manchester United is one of the most popular and successful football teams in the world, with a sizable and passionate fan base in China," said Alibaba Group president Michael Evans. "We share the same goal, which is to provide fans with one-of-a-kind online content consumption and shopping that leverages the latest technology."

As one of the world's best-known teams, Manchester United have won more trophies than any other club in English football, including a record 20 league titles.

The club last won the Premier League title in 2013, and currently sit sixth in the 2019/20 table ahead of Saturday's game against local rivals and current champions Manchester City.