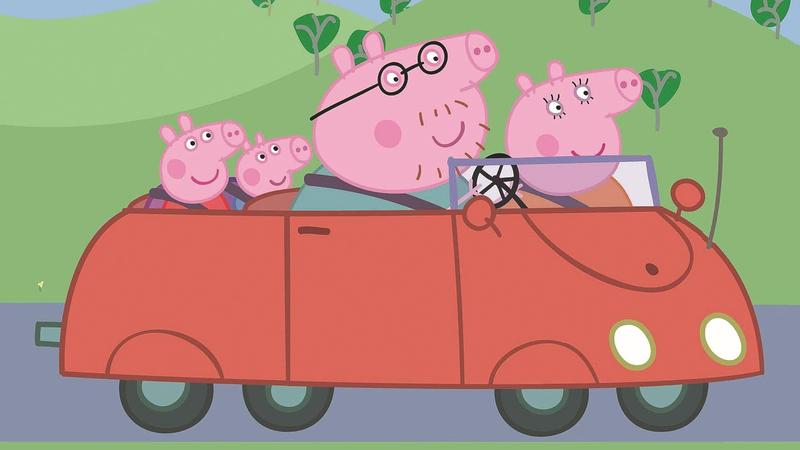 NANCHANG — A court in east China's Jiangxi Province on Tuesday ruled in favor of Peppa Pig's British creator and ordered the copyright infringer to compensate for the losses of the plaintiff.

Peppa Pig met Chinese audiences in 2015 and became an instant hit. The defendant, surnamed Li, was found selling online a toy similar to Peppa Pig's cartoon image and was sued by its UK-based creator in August.

According to the intermediate people's court of Ji'an City, both China and the UK have joined the Berne Convention for the Protection of Literary and Artistic Works. Therefore, Peppa Pig's copyright owner -- Entertainment One and Astley Baker Davies -- should be protected by China's copyright law.

The court said Li took advantage of Peppa Pig's popularity to boost the sales of unauthorized toys, and must stop all acts infringing on the copyright immediately.

Because the plaintiff didn't produce sufficient evidence of its specific monetary losses, but did pay necessary expenses to stop the infringements through legal channels, the court ordered Li to pay 30,000 yuan (about US$4,300) in compensation.