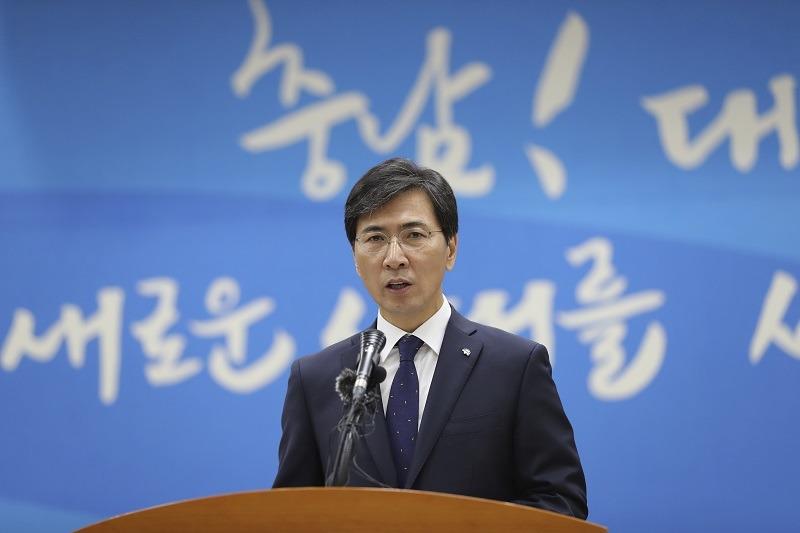 In this Dec 18, 2017 photo, Ahn Hee-jung, governor of South Chungcheong Province, speaks during a press conference in Hongseong, South Korea. (YOU HYO-SANG / NEWSIS VIA AP)

SEOUL, South Korea - A South Korean provincial governor who was seen as a potential presidential candidate has resigned after his secretary accused him of raping her.

South Chungcheong Gov. Ahn Hee-jung announced his resignation early Tuesday on Facebook just hours after his secretary said in a live television interview that Ahn had raped her several times since June. The provincial government confirmed his resignation had been accepted. 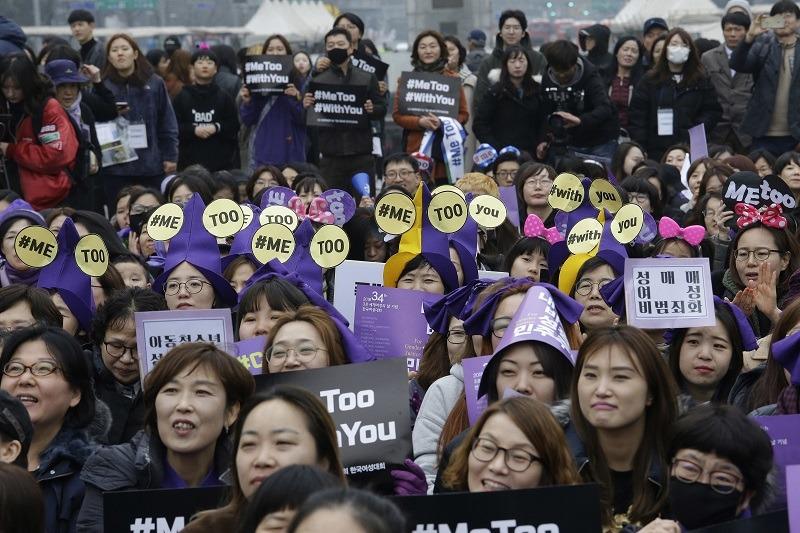 Ahn said on Facebook everything was his fault and he was sorry to the secretary and everyone.

Secretary Kim Ji-eun told the JTBC network she decided to speak up when Ahn assaulted her even after talking about South Korea's MeToo movement.

Ahn is the highest-profile man taken down in South Korea's MeToo movement against sexual misconduct.