Radiation leaks at plutonium lab near Tokyo; no workers exposed 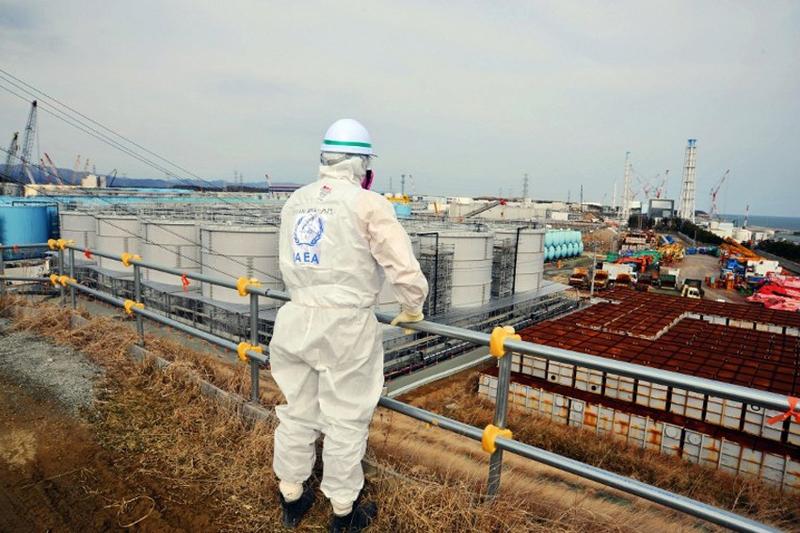 TOKYO — A Japanese state-run nuclear fuel laboratory near Tokyo said Wednesday it detected a radiation leak in its plutonium handling facility, but no workers were exposed.

The Japan Atomic Energy Agency (JAEA) said a radiation alarm went off after nine workers changed plastic covers on two canisters containing MOX, a mixture of plutonium and uranium, and removed them from a sealed compartment.

The cause of the leak is under investigation. The agency suggested possible damage to the plastic covers during the routine change

JAEA said the workers, each wearing a mask, escaped radiation exposure after running into another room. No leak was detected outside the Nuclear Fuel Cycle Engineering Laboratories in Tokai Village, northeast of Tokyo. The facility ended nuclear fuel production in 2001 and is being decommissioned.

The cause of the leak is under investigation. The agency suggested possible damage to the plastic covers during the routine change.

JAEA has been reprimanded repeatedly by Japanese nuclear authorities for its poor safety record in recent years. A bag of plutonium broke during an inspection at another facility operated by the agency in 2017, contaminating five workers. A plutonium-burning fast breeder reactor, Monju, is being scrapped after suffering an accident in 1995.

JAEA possesses about half of the 10.5 tons of separated plutonium that Japan has at home, while an additional 37 tons have been reprocessed and are stored overseas.