Alibaba's HK listing 'on the back burner' 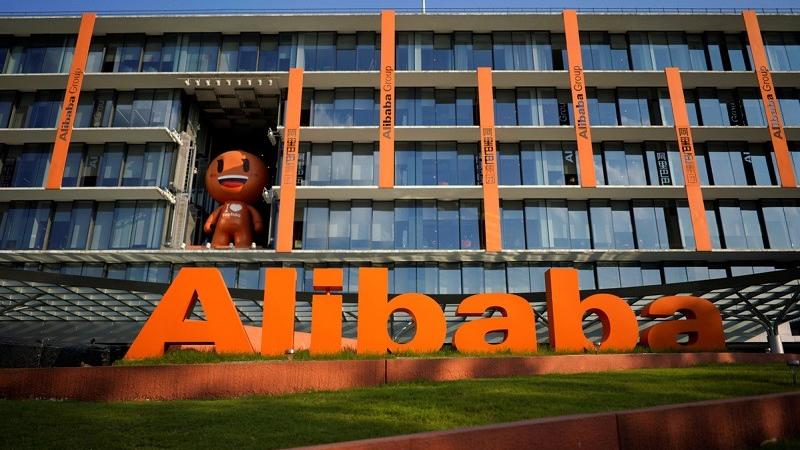 Alibaba Group Holding's headquarters in Hangzhou, Zhejiang province. The company is adopting a wait-and-see attitude and would like to concentrate on its core businesses at this stage, according to sources. (PHOTO PROVIDED TO CHINA DAILY)

Chinese mainland e-commerce behemoth Alibaba Group Holding is reported to have put off plans for a share listing in Hong Kong that could fetch up to $15 billion.

The reported decision by the Hangzhou-based tech titan comes amid lingering instability and weak sentiment in the market, coupled with political uncertainties. The conglomerate joins a host of big name global enterprises that have recently put their planned share sales in the SAR on ice.

Despite interest-rate changes and the geopolitical, economic and political situations that have hit market sentiment, we expect the strong demand for IPO funds in Hong Kong to continue

According to market sources, Alibaba’s decision was made by its board recently, and that the conglomerate is adopting a wait-and-see attitude in view of the fluid situation.

The group would like to concentrate on its core businesses at this stage, and would not rush to raise capital, the sources said.

Reuters had earlier reported that Alibaba’s Hong Kong listing could come as early as October this year after political tensions have eased and market conditions become favorable for a mega flotation that could be the city’s biggest in a decade.

Sources said Alibaba had filed confidential paperwork in June for a Hong Kong listing with documents, giving the company a six-month time frame to list, implying it still has several months left to revive it.

Alibaba joins a string of prominent global companies that have decided to pull out of planned listings in Hong Kong in recent months. Budweiser Brewing Company Asia Pacific — the Asian unit of the US-based beer giant; tycoon Li Ka-shing’s biopharmaceutical arm Hutchison Chi-Med; and logistics and real-estate developer ESR Cayman had scrapped their planned flotations in the SAR in the past two months.

International auditing advisory firms, however, remain bullish about Hong Kong’s initial public offering market, predicting that the city’s equity market could still raise up to HK$300 billion this year, with the possibility of being crowned the world’s top fund-raising destination.

“Market dynamics will be driven by several macroeconomic and geopolitical events, including the Sino-US trade talks and tariff arrangements, US interest-rate conditions, Brexit uncertainties, a weakening Chinese mainland economy, the economic slowdown in the Eurozone, and US relations with Iran and North Korea,” Deloitte China’s National Public Offering Group Co-leader Edward Au explained.

Alibaba shares have been traded in New York since 2014 after the group skipped a planned listing on the Hong Kong stock market which, at that time, did not allow dual-class share sales. The e-commerce giant has a governance structure that gives founder Jack Ma Yun and other executives greater control over the group than other shareholders.

Alibaba has been riding on a surge in mainland online commerce alongside an increasingly affluent middle class. But, it faces new challenges in sustaining growth due to the slowdown in the world’s second-largest economy and the protracted Sino-US trade frictions.