Taliban name negotiating team ahead of new talks with US 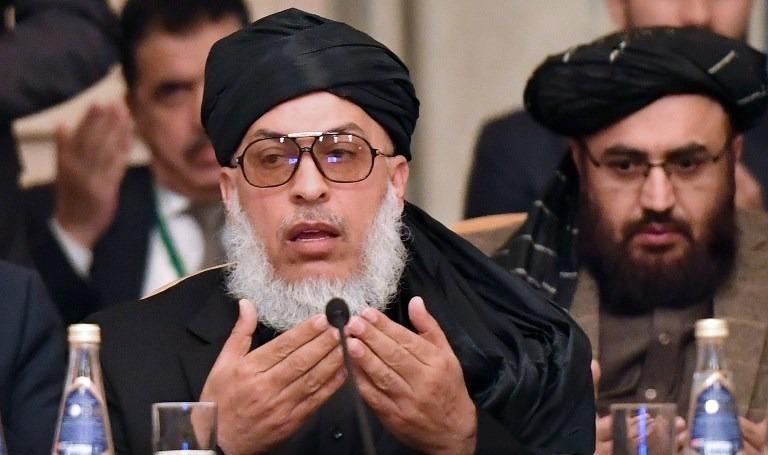 In this Feb 5, 2019 photo, Taliban spokesman Mohammad Abbas Stanikzai attends the opening of the two-day talks of the Taliban and Afghan opposition representatives at the President Hotel in Moscow. (YURI KADOBNOV / AFP)

KABUL, Afghanistan — The Taliban have announced a 14-member negotiating team ahead of talks this month with US envoy Zalmay Khalilzad, who has been meeting with the insurgents to try to end America's longest war.

Mullah Abbas Stanikzai heads the Taliban team announced Monday, which includes five former inmates of the US prison in Guantanamo Bay who were released in 2014 in exchange for a captured American soldier.

The team also includes Anas Haqqani, the jailed younger brother of the leader of the Haqqani network, a powerful Taliban faction.

Taliban spokesman Zabihullah Mujahid said Haqqani, who is being held in Kabul, "should be released to start work on the negotiating team."

ALSO READ: Half of US troops to leave Afghanistan by May 1, say Taliban

The Taliban refuse to meet with the US-backed government in Kabul.