Women in Translation Month may have just passed us by, but writers, translators, editors and academics in HK are working round the year to ensure women’s writing reaches a wide audience of Anglophone readers. Melanie Hoare reports.

Writer and academic Tammy Ho is actively engaged in promoting the cause of translating women authors. (PHOTO PROVIDED TO CHINA DAILY)

When Women in Translation Month was launched in 2014, the aim was to draw more attention to female authors writing in languages other than English. Now held every August, the project promotes women writers around the world whose works are available in translation.

In Hong Kong, the drive to create more opportunities for reading women writers in translation is not restricted to August. Here writers, academics and translators work year-round to ensure that women writing in Asian languages can have greater visibility in the Anglophone world. One advocate of such efforts is Tammy Ho Lai-ming, an associate professor at Hong Kong Baptist University and also a writer, poet, editor and translator. Her own writing has been translated from English into Chinese, German, Italian, Portuguese and Macedonian.

“Women are habitually treated as the marginalized other when it comes to discussions of writing,” Ho says. “In the West, it is well documented that women writers’ works are less reviewed, and the number of writing prizes awarded to women shows a great gender imbalance. There is also a tendency to translate fewer women authors than male authors.”

Scene from a reading of translated works attended by Vermont College of Fine Arts students during their  residency in Hong Kong. (PHOTO PROVIDED TO CHINA DAILY)

Ho believes that initiatives such as Women in Translation Month are especially important toward closing the gender divide. Last year, Ho organized a panel featuring translators of works by women. A book featuring female translators of Chinese poetry, which Ho is co-editing with Brian Haman, is also in the works. She hopes to include contributions from 12 female translators and have the book published late next year.

“We will include poems (by both male and female writers) that these female translators have translated, as well as essays on their craft, aesthetic and translation philosophy and also interviews with the translators,” Ho says.

Helping authors reach new audiences is one of the reasons why Ho translates. She has translated both men and women writers, including Xi Xi, Ng Mei-kwan and Derek Chung.

“It’s often said that one should translate into one’s first language,” Ho says. “But I find it easier to translate from Chinese into English. I want Chinese works to reach an even wider readership.” 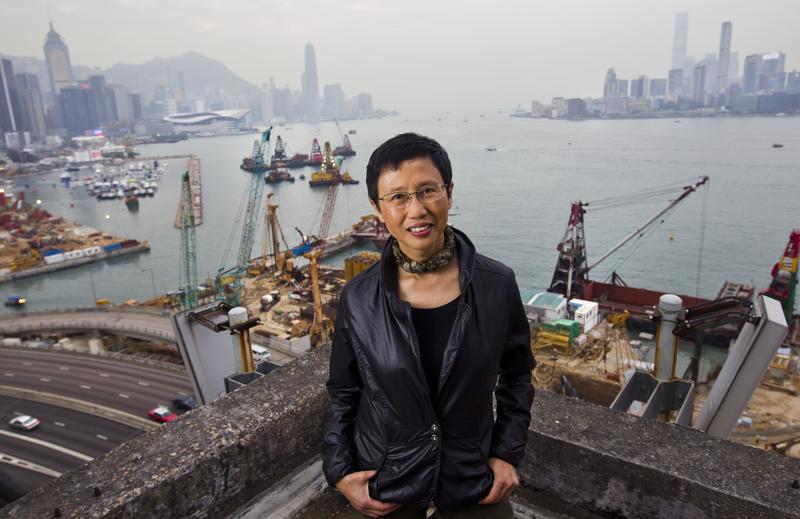 Writer Xu Xi feels the growing interest in the study of literary translation could lead to more women writers  being translated. (PHOTO PROVIDED TO CHINA DAILY)

Hong Kong author Xu Xi shares Ho’s enthusiasm for translation. She set up the International MFA in Creative Writing and Literary Translation at the Vermont College of Fine Arts and acts as the program’s co-director.

“We really believe that translation is a form of creative writing,” Xu says. “To be a good translator you need to be a good writer in the target language.”

Students of the program can elect to major in literary translation or, as part of their fiction and non-fiction studies, spend a portion of their time working on translation projects. The program has just completed its first academic year which included a short residency in Hong Kong. During the residency, students worked with local writers such as Dorothy Tse and read some of their works in translation.

Xu says that the program is conscious about providing opportunities to students to read women writers in translation. A significant part of the curriculum, she adds, is concerned with “where literature is shifting”. 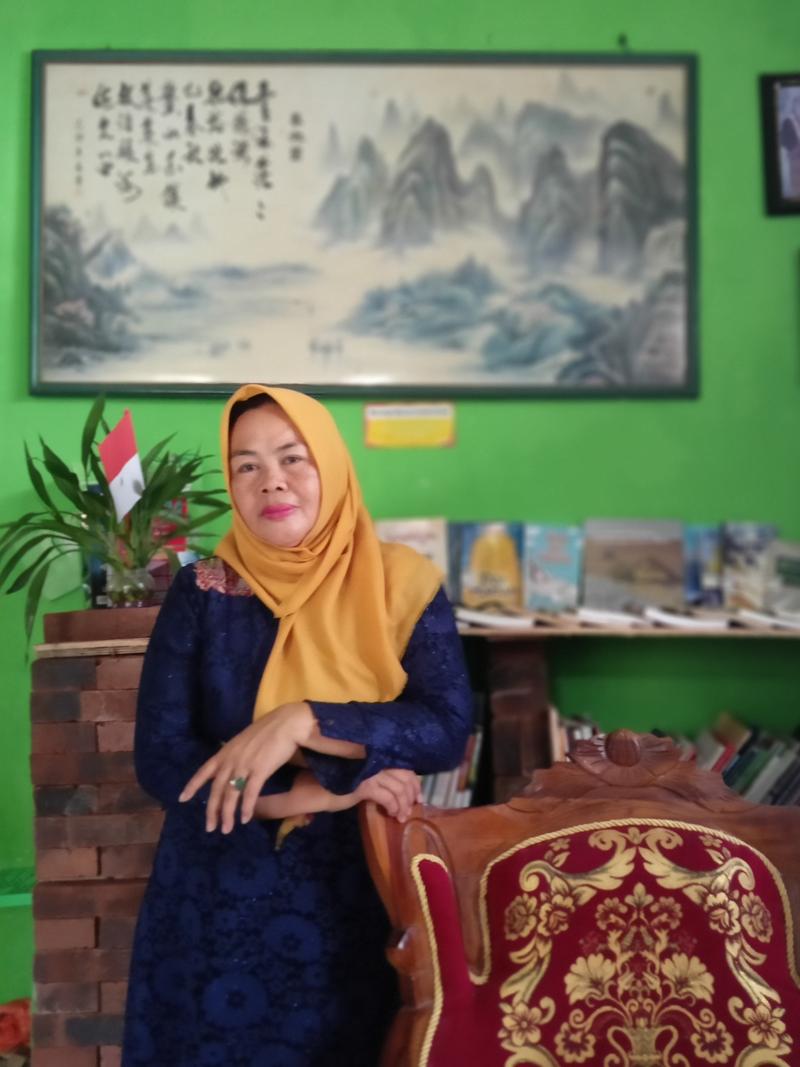 Maria Bo Niok’s writing is featured in the anthology of works by migrant workers, edited by Jafar Suryamenggolo. (PHOTO PROVIDED TO CHINA DAILY)

Jafar Suryomenggolo felt strongly about reaching selected writings by some of Hong Kong’s migrant workers to English-speaking audiences. To that end, he translated and edited At a Moment’s Notice, a collection of 23 short stories published earlier this year by NIAS Press.

An academic, Suryomenggolo had been working on a project about Indonesian working-class writing and wanted to include interviews with Indonesian domestic workers. He had not thought of producing an anthology at the outset. The idea took hold after reading a few stories by the women he had interviewed. He felt compelled to make their voices heard and began translating their stories  into English. Many of these stories had a Hong Kong link.

Suryomenggolo was moved by the fact that these foreign domestic workers found the time to write at all, given the constraints and hardships they often had to deal with on a daily basis.

“Fiction is a medium for them to convey their lives and talk to each other about their experiences,” he says.

The short stories were originally self-published and self-distributed by the writers and hence had a limited audience. Suryomenggolo hopes to change that with his English translations.

“Not many people know that these domestic workers are writing stories,” he says. “Many of these authors also want to reach out. After I interviewed them, I felt that in a certain way I owed them something. Translating the stories was a way of paying them back.”

More women writers in Hong Kong are being recognized and read. For example, Dorothy Tse’s Snow and Shadow, translated by Nicky Harman,  was long-listed for the University of Rochester’s Best Translated Book Award 2015. Meanwhile, Xi Xi was honored with the 2019 Newman Prize for Chinese Literature, while translator Jennifer Feeley was recently awarded a fellowship to translate Xi’s semi-autobiographical work, Mourning a Breast.

But there is still more that can be done to encourage the reading of women in translation. Xu points out that expanding interest in the study of literary translation can bolster opportunities for female Chinese writers to be translated.

“Hong Kong should have it easy,” she says. “One of Hong Kong’s top local writers has won a top literary award and her translator has won a major award. There are a lot of female writers in China who don’t get the attention male writers do. (They include) good women writers who could be translated or re-translated.” More people in Hong Kong studying literary translation with a view to becoming translators themselves might make a significant difference to the scene, she feels.

Ho too believes that more could be done and that it’s essential to support all writers, regardless of the language they write in.

“The culture of reading and writing needs to be actively and continuously cultivated,” Ho says. “You can’t talk about the question of female writers in translation without first making sure that people are actually reading and writing.”