AVIC cooperates with Belt and Road countries in 179 projects 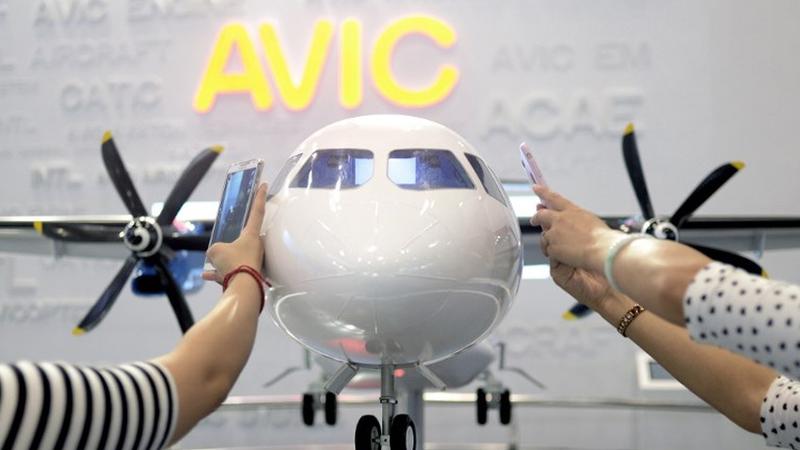 In this Sept 17, 2015 photo, visitors take photos of a plane model designed by Aviation Industry Corporation of China (AVIC) at the Beijing International Aviation Expo in Beijing. (WANG ZHAO / AFP)

BEIJING — The Aviation Industry Corporation of China (AVIC) is involved in 179 projects with Belt and Road countries, targeting to boost their air connectivity, according to the state-owned aviation giant Monday.

The projects, worth around US$29 billion, focus on air connectivity and emergency safety, AVIC said.

Cooperation areas between AVIC and its Belt and Road partners include trade of aviation products, related infrastructure construction, and airline network construction and operation.