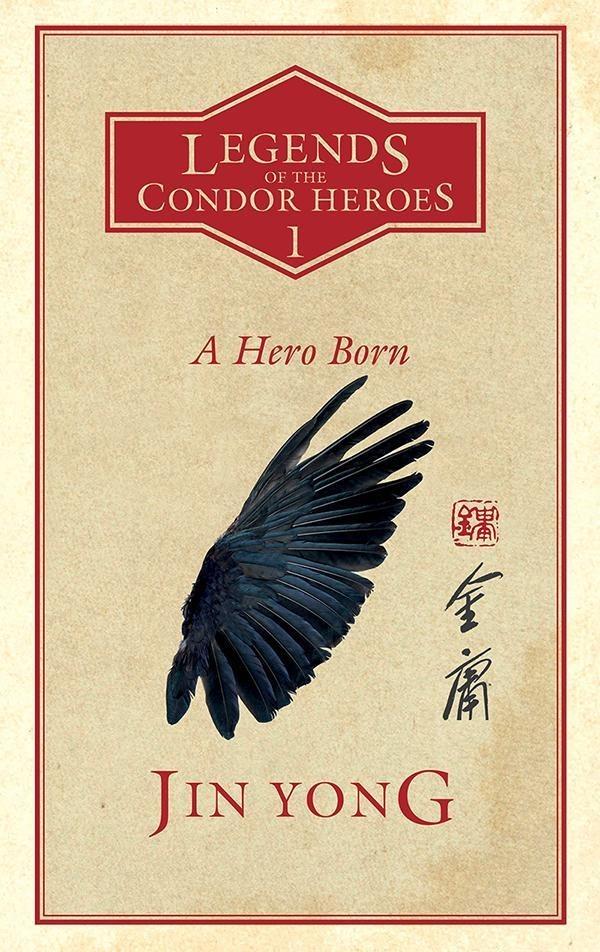 LONDON - A Hero Born, the first volume of famous Chinese martial arts novelist Jin Yong's Legends of the Condor Heroes, was on Thursday published in English for the first time.

British publishing house MacLehose bought the rights to the book five years ago and commissioned the translation work to Anna Holmwood, a professional focused on Chinese-English literary translation.

It's a pure joy to read; a wonderful story full of loveable characters and abundant wit and charm. The setting is uniquely fascinating

"I feel very excited and a little nervous also of course. It is a big moment for me personally," Holmwood told Xinhua from her home in Sweden.

"If you are a fan of Lord Of The Rings and are looking for the next best thing, A Hero Born is definitely the book for you," Waterstone, one of Britain's biggest chain bookstores, said on its website.

Jin Yong is the pen name of Louis Cha, 93, who now lives in Hong Kong. He is one of the best-selling Chinese authors alive with over 300 million copies of his works sold in the Chinese-speaking world.

Despite their popularity, only a few of Jin Yong's martial arts novels have been translated into English. The Legends of the Condor Heroes, one of his most well-known works, covers the Song Dynasty and features hundreds of characters, telling a story full of gravity-defying kung fu, treachery, loyalty and love.

Holmwood, who has also translated works by other contemporary Chinese authors, said she became very involved in the details and admired Jin Yong's brilliant writing. "It is like I become captured in the world and the writing and it doesn't let me go," she said.

Having studied history and Chinese at university, Holmwood spent many years in China. As a fan of Chinese classical poetry and literature, she recommended Jin Yong's novels to a book agent in 2012. "It was mainly because of the quality of the writing and also because of his status in Chinese culture. The publisher in Britain was very excited to see there was such a big beloved author who still hadn't been translated into English, at least not by a trade publisher," she recalled.

She said translating Jin Yong was a big challenge in some ways, not only because of the specific culture, references and historical figures, but also because she knew it was going to attract a lot of attention. 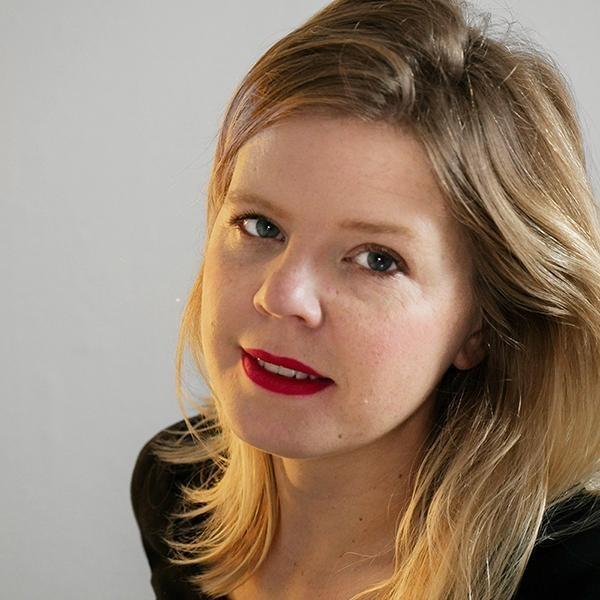 "Of course it does make me nervous that the translation will be read against the original in a way that most translations don't. So I have taken on the task with a humble heart," she said.

At the same time, she wants her translation to be fun and easy to read. "I have really tried to emphasize fluency in English. I thought about how Jin Yong would speak to English readers. For me, translation is not just about making sure that it is accurate or correct word for word. If it's a fast and fun read in Chinese, it should be fast and fun read in English," she said.

The Times called the book she translated "hugely entertaining" and selected it as Book of the Month.

Paul Engles, editor of the book at MacLehose Press, shared with Xinhua how he enjoyed the reading: "It's a pure joy to read; a wonderful story full of loveable characters and abundant wit and charm. The setting is uniquely fascinating."

"I can't wait to read the second volume in the series, which should be delivered early next year," he said.