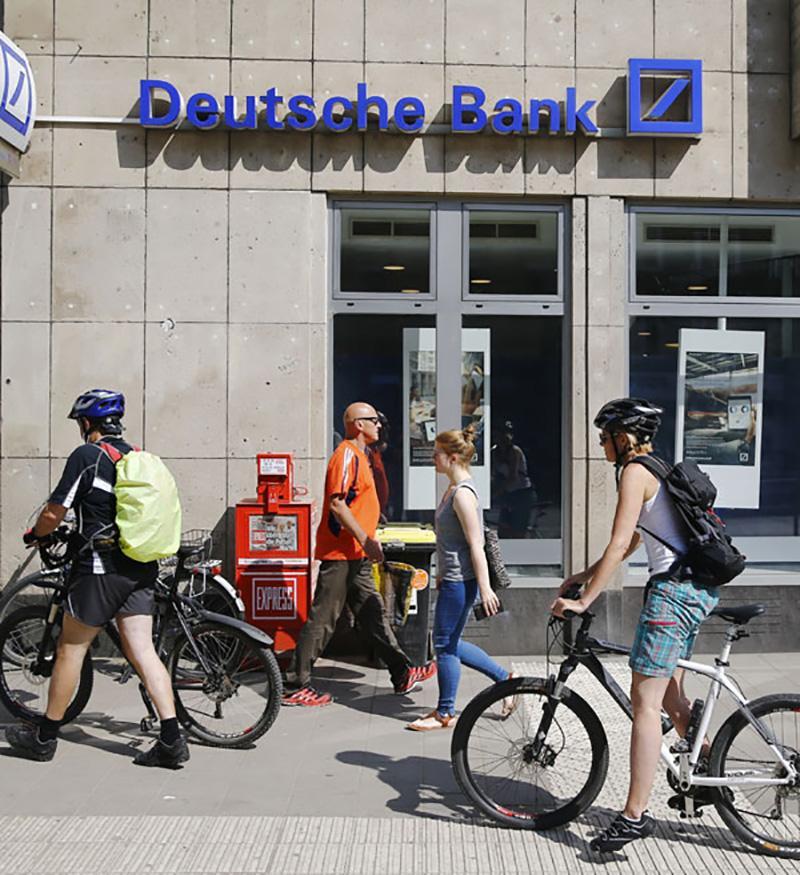 HNA's holding in Germany's biggest bank rose to 9.92 percent, according to a regulatory filing on Tuesday by investment entities acting on HNA's behalf.

The conglomerate initially reported a 3 percent stake in Deutsche Bank in February, saying at the time that it may increase its holding, while intending to remain below 10 percent. It disclosed a stake of almost 4.8 percent in March.

Deutsche Bank Chief Executive Officer John Cryan is focusing his attention on returning the lender to growth after grappling with losses resulting from legal probes and misconduct charges. Last month, the bank sold an additional 8 billion euros ($8.8 billion) of shares to bolster capital after abandoning an earlier plan to sell its Postbank unit.

The Chinese company was reported to have bid for HSH Nordbank, a regional bank in Germany, and earlier this year it took a stake in asset manager SkyBridge Capital through HNA Capital, which has ambitions of becoming a global investment bank and financial-services provider.