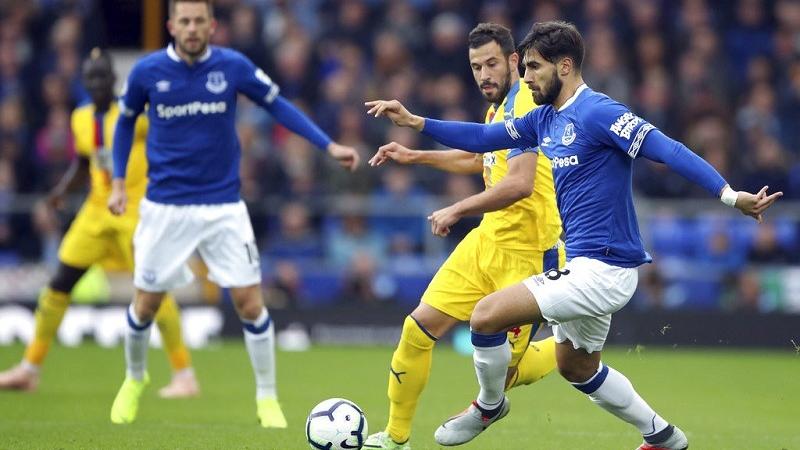 Calvert-Lewin headed in from Ademola Lookman's delivery in the 87th minute at Goodison Park, five minutes after both players had come off the bench.

Tosun, who had come on midway through the second half, then added an 89th-minute strike.

Toffees and England goalkeeper Jordan Pickford had earlier kept the score at 0-0 by saving Luka Milivojevic's penalty on the hour mark.