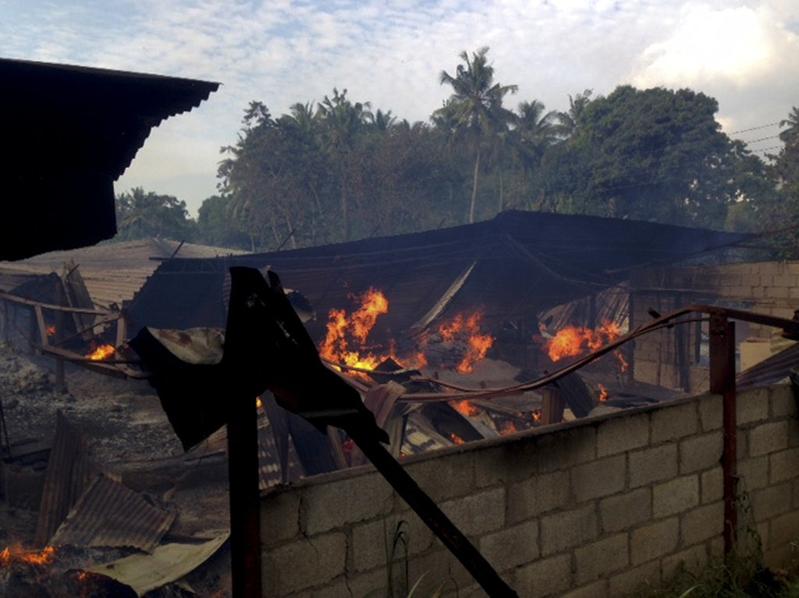 A police official told Xinhua that with the presence of heavy security across the district, tensions had eased with no major incidents reports on Wednesday night.

The government information department said the curfew was lifted at 10 am (local time) Thursday morning, but would be re-imposed at 6 pm (local time) in order to maintain law and order.

The curfew had been in place since Sunday evening.

The government on Wednesday established special hotlines for public to launch complaints if they have information on any individuals promoting racism or inciting communal violence. 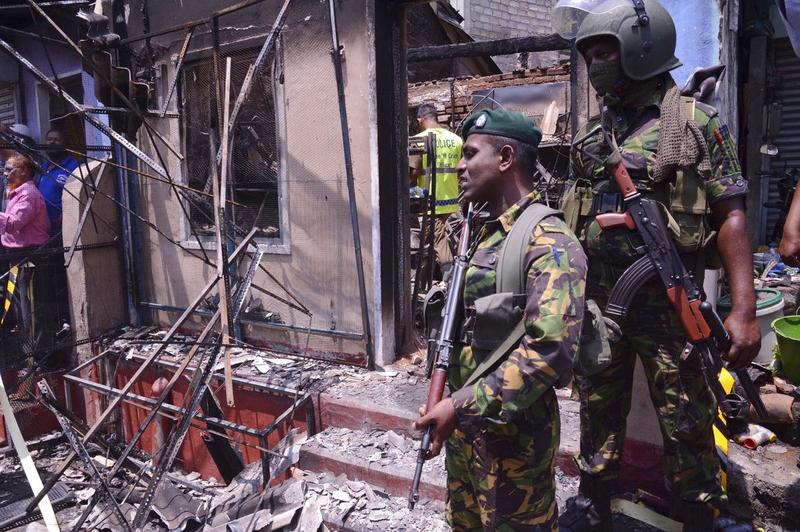 The military also said that additional army had been deployed in Kandy and its suburbs, but they would work in using minimum force to restore law and order.

Deadly communal clashes erupted in Kandy on Sunday evening after a 41-year-old man succumbed to his injuries after being attacked by a group of people on Feb 22.

The violence has left several homes, shops, temples and mosques burnt and damaged.

Due to the escalation of violence, President Maithripala Siriena on Tuesday declared a week-long, nationwide state of emergency, the first since the country ended a civil war in 2009.

In a national address, the president appealed for calm and peace and warned of "stern action" against anyone spreading violence and rumors with the intention of provoking communal violence.