Haidilao fails to sizzle on debut 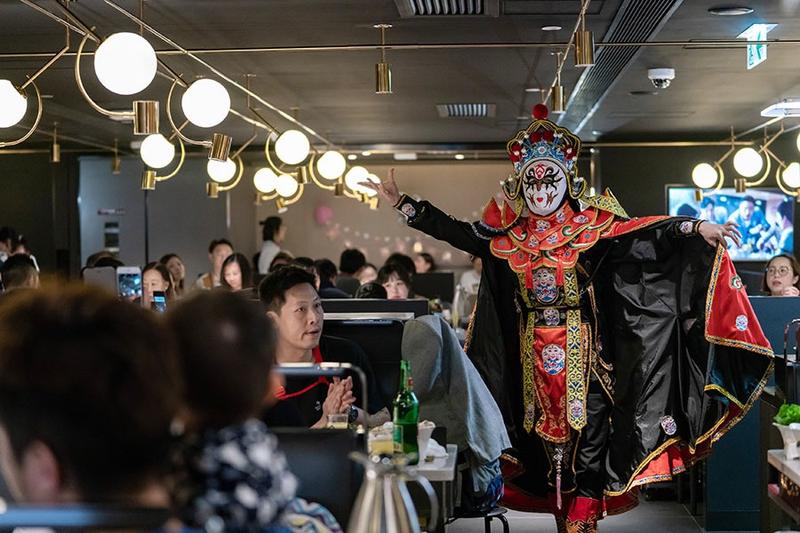 Shares of Haidilao opened high at HK$18.80 (US$2.41) on Wednesday, more than 5.61 percent above its offer price of HK$17.80. The shares showed signs of extending the strong performance from Monday, when it closed 9.33 percent higher at HK$19.46 in gray market trading.

However, its shares stood little changed from its offer price in the afternoon session on Wednesday, after briefly peaking at HK$19.64 and touching a low of HK$17.86 in the morning session. The Beijing-based company ended its trading debut flat at HK$17.82.

Shares of Haidilao opened high at HK$18.80 on Wednesday, more than 5.61 percent above its offer price of HK$17.80. However, its shares stood little changed from its offer price in the afternoon session, ending its trading debut flat at HK$17.82

As the second major Chinese company to list in Hong Kong this month, following the online food review and delivery company Meituan-Dianping, Haidilao raised US$930 million in its IPO. It sold stock at the top end of its marketed range of HK$14.80 to HK$17.80, with the public tranche being 4.56 times oversubscribed.

Founded in Sichuan province by former tractor factory worker Zhang Yong 24 years ago, the company now has overseas outlets from Singapore, Japan and South Korea to the US. It is looking to open 180 to 220 new restaurants by the year end, Zhou Zhaocheng, chief strategy officer of Haidilao, said at a listing ceremony at the Hong Kong stock exchange on Wednesday.

This could include 15 to 22 overseas outlets, underscoring the company's big hopes for the yet-to-be-tapped overseas market, Zhou said.

Some 60 percent of the money raised through the listing has already been earmarked to finance the company's expansion plan, including operations as far afield as the United Kingdom, Australia and New Zealand.

About 20 percent of funds would go to bankroll new technologies to improve the customer experience and food safety standards. This could be seen as part of a package of measures after food hygiene scandals cropped up in the company's outlets in China and Singapore. The company also acted swiftly to start offering livestreams from its kitchens.

Known for its Sichuan-style hotpot, hours-long queuing times for tables, and services including manicures, shoe shining, board games and free snacks for customers waiting in line, Haidilao made inroads into Hong Kong last year. The second Hong Kong restaurant opened in September, building up hype for its listing in the Asian financial center.

"As weakening market sentiment and escalating Sino-US trade tensions continue to weigh on the performance of IPOs in the city, investors might not blame the less-than－stellar debut on the company itself, whose share prices do not necessarily move in line with its fundamentals," said Francis Kwok Sze-chi, managing director at Freeman Securities in Hong Kong.