By Evelyn Yu and Sophie Ho 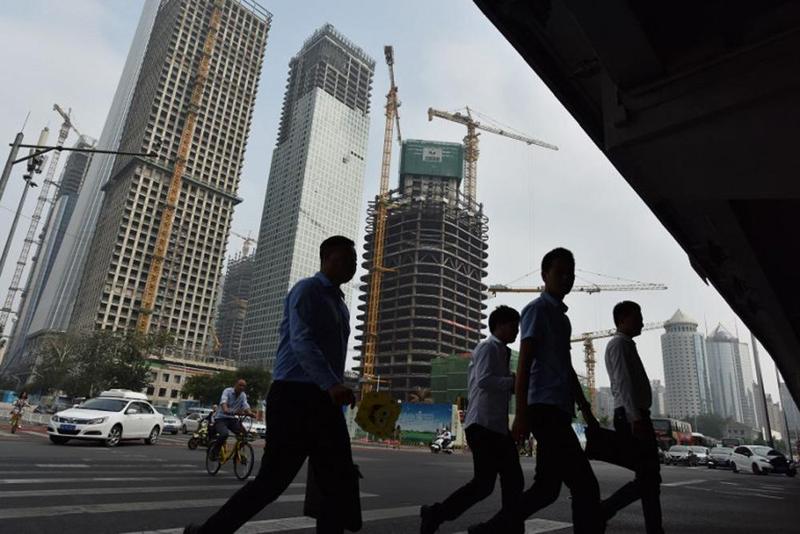 Hong Kong – Overseas banks and insurers have welcomed the Chinese government’s decision to ease or lift investment restrictions on foreign companies in its financial markets, and are poised to take a greater role in the country’s capital markets.

Major banks have released announcements praising the country’s opening-up, with some acting quickly to take majority stakes in Chinese firms, while the rest are waiting for more details to be announced.

“The relaxations in ownership regulations are another step in the opening and reform of China’s economy, which next year reaches its 40th anniversary. Further foreign participation will help China’s financial markets become more global, supporting greater internationalization of the renminbi,” Wong said.

A spokesman from Singapore-based OCBC Bank cited the positive direction represented by the mainland’s further opening of its financial services.

Global and regional financial institutions usually are equipped with professional expertise on providing products and services for different markets. They can become China’s partners in the process of opening-up, apart from helping the country’s enterprises and individuals.

“OCBC Bank, with its business history and sound network in China and the region, looks forward to the development of the policy and will carry out feasibility studies upon release of details,” he said.

Almost all leading foreign investment banks have joint ventures with Chinese firms; the foreign players have long complained of lackluster business performance in China brought by a lack of control.

Foreign businesses will be allowed to own as much as 51 percent of shares in joint ventures in securities, funds or futures, Vice-Finance Minister Zhu Guangyao told a press conference. The cap will be phased out over three years.

Restrictions on investment in Chinese banks and financial asset management companies will be removed, added Zhu, who elaborated on the consensus reached by China and the United States at a meeting on Thursday last week.

A Goldman Sachs’ spokesperson said: “We welcome the announcement and look forward to playing a greater role in the China capital markets.”

Goldman Sachs owns 33 percent of Beijing-based Goldman Sachs Gao Hua Securities. Bloomberg reported that Goldman Sachs is negotiating a structure with their Chinese business partner at the moment and “it will have equity control”, citing people familiar with the talks.

The limit on foreign stakes in life insurance joint ventures will also be raised to 51 percent in three years and removed entirely in five years, the vice-minister of finance pledged.

AIA is the only foreign life insurer that has a wholly owned subsidiary on the Chinese mainland which was established before the cap was introduced.

An AIA spokesperson said the company welcomes the easing of restrictions but would not comment further on plans as “the statements did not give full details and timeframe”.

Morgan Stanley has openly stated its intention to acquire a controlling stake in its joint venture in the Chinese market.

In an announcement sent to media, the US bank said: “JP Morgan welcomes any decision made by the Chinese government that looks to liberalize its financial sector further”.

The firm replied cautiously when asked about plans to re-enter Chinese capital markets, however, saying “currently they have no plan of creating new joint ventures that can be announced”.

Bolstered by the Chinese government’s promise to ease foreign ownership rules, the stock price of Hong Kong-listed AIA jumped as much as 6.5 percent on Monday.