Taxman leads the charge in SE Asia's war on sugar 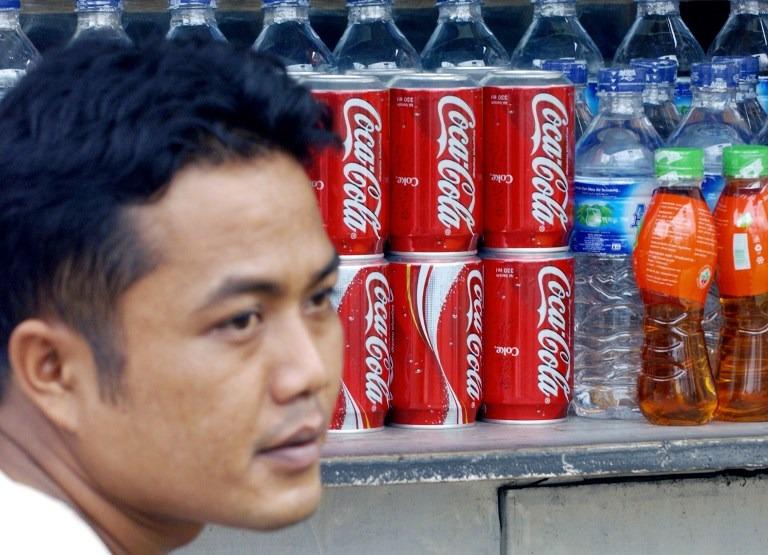 A vendor waits for customers displaying Coca Cola and other beverages at his roadside stall in Jakarta, 19 Jan 2006. (ADEK BERRY / AFP)

SINGAPORE - As health concerns grow, sugar tax may well become one of the solutions in South East Asia.

Sugary drinks in Indonesia were once the strange bedfellows of high-end cars and branded bags.

For four years, they sat in the same tax category, until complaints from drink makers feeling the pinch prompted the scrapping of the luxury goods tax on sweetened beverages in 2004.

But amid growing health concerns, a tax on these drinks could well make a comeback in Indonesia, one of the top five countries struggling with diabetes.

The World Health Organisation estimates that nearly half of the children under five in Asia are overweight or obese, and half the adults have diabetes

As the war on sugar heats up, soft drinks, and other beverages with high sugar content, have become the prime target of countries keen on slashing sugar consumption.

And in South East Asia, the taxman has emerged on the front lines of this fight in recent years.

The Philippines - where diabetes and cardiovascular disease are the cause of four in 10 deaths - rang in the new year with higher taxes of about six pesos to 12 pesos per litre on sweetened beverages. A 2-litre bottle of Coke costs about 61 pesos.

There were similar moves by Brunei and Thailand last year.

Brunei introduced a tax on sugary beverages - B$4 (US$3) per 10 litres - in April. Then in September, it was Thailand's turn to raise taxes on these drinks, while slashing taxes on sugar-free beverages.

Soft drink taxes are now about 0.13 baht to 0.5 baht per bottle, with the amount slated to increase in the coming years, while the prices of sugar-free soft drinks have fallen by 0.28 baht to 0.36 baht per bottle.

In Singapore, the Health Ministry last year said the Diabetes Prevention and Care Taskforce is studying measures to cut down on sugar consumption, including a sugar tax.

Asia is suffering from a double whammy of soaring obesity and diabetes rates. The World Health Organisation (WHO) estimates that nearly half of the children under five in Asia are overweight or obese, and half the adults have diabetes. 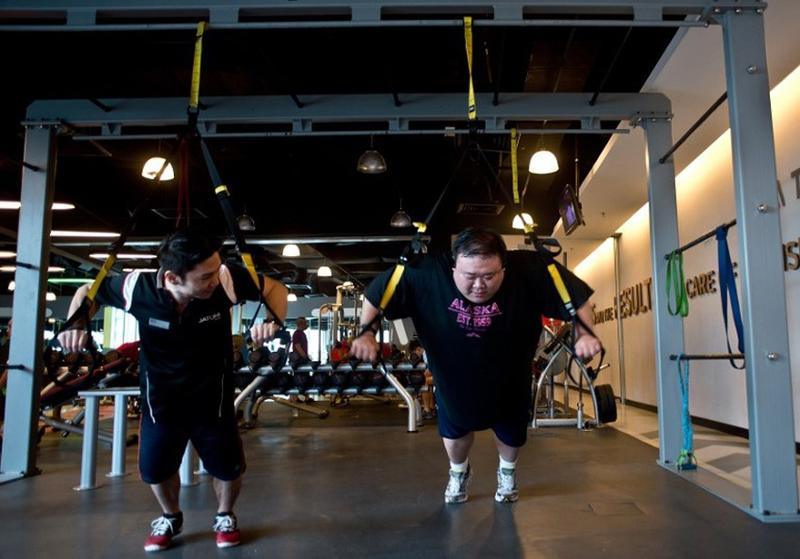 Sugar-sweetened drinks are a key source of sugar consumption in the region, said Dr Katrin Engelhardt, the technical lead for nutrition in the WHO's regional office for the Western Pacific. Asia's growing economies have emerged as a key market for the food and beverage industry.

The WHO in 2016 called for countries to tax sugary drinks. But results in countries that have done so have been mixed.

After Mexico imposed a sugar tax in 2014, a study found that purchases of these drinks had dropped by an average of 7.6 per cent over two years. More than two in three Mexicans are overweight.

But Denmark abolished its decades-old soft drink tax the same year Mexico introduced one. This was after an annual loss of about 290 million krone (US$47 million) to illegal soft drink sales. Danes also visited neighbouring countries like Sweden to buy cheaper fizzy drinks.

The WHO says governments should complement fiscal measures like taxes by making it mandatory for sugar content to be displayed on food labels and restricting the marketing of food and drinks high in salt, sugar and fat to children.

South Korea has made it compulsory for makers of snacks, processed food and beverages to label the amount of sugar in their products, while Indonesia has said it hopes to introduce regulations for sugar, salt and fat in food this year.

And countries are cracking down on sugar through various means.

Singapore announced last August that seven major soft drink makers had agreed to reduce the amount of sugar in their drinks here.

France - which banned vending machines selling candy and soft drinks from schools in 2005, and introduced a sugar tax in 2012 - last year made it illegal for restaurants to offer free refills of sugary drinks.

Britain has in recent years clamped down on junk food advertisements for children.