CEO: Future of Volkswagen to be decided by Chinese market 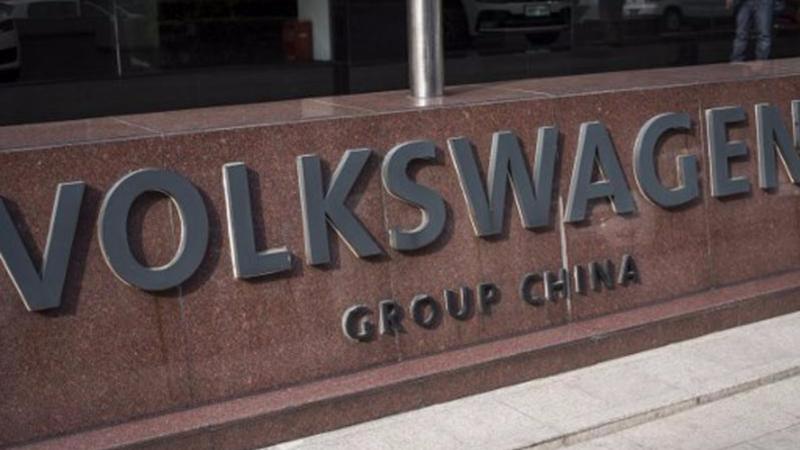 BERLIN — The future of German carmaker Volkswagen is to be decided by the Chinese market, CEO of Volkswagen Herbert Diess said on Monday.

The Wolfsburg-based company will put more emphasis on business in China in the future, German news agency dpa reported.

According to the report, Diess, who takes over the strategic leadership of Volkswagen's business in China for this month, said that significant changes are taking place currently in China.

In the last many years, international carmakers had brought their technologies from aboard to China. But nowadays Diess added that more and more innovations are happening in the Chinese market, where the developments in areas such as e-mobility or self-driving cars are already "well-developed".

Volkswagen is Europe's largest automaker with more than 120 plants worldwide. Its global sales hit 10.74 million vehicles in 2017, with 4.18 million of those being sold in China.

At the end of 2018, Volkswagen has already announced to team up with partners in 2019 to invest billions of euros in China.