UN committee urges Myanmar to give citizenship to Rohingyas 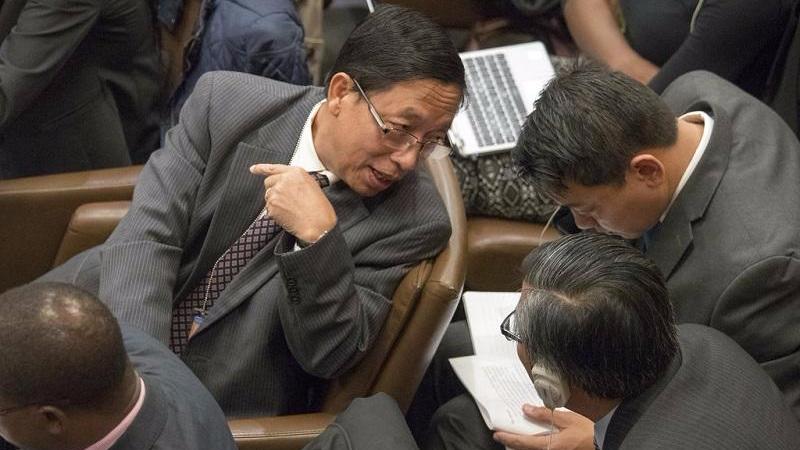 The General Assembly's human rights committee approved the resolution sponsored by the 57-nation Organization of Islamic Cooperation by a vote of 135-10, with 26 abstentions. Those voting "no" included Myanmar's close neighbor China as well as Russia, the Philippines, Vietnam and Laos.

The resolution now goes to the 193-member General Assembly for a final vote in December where its approval is virtually certain.

He said the OIC is deeply concerned at escalating violence against the Rohingya, who have been called "insects" and "roaches" in Myanmar.

The resolution said there has been a "disproportionate and sustained use of force" by Myanmar's security forces against the Rohingya community and others in northern Rakhine State. It said nearly 60 percent of the Muslims who have been forced to flee are children. 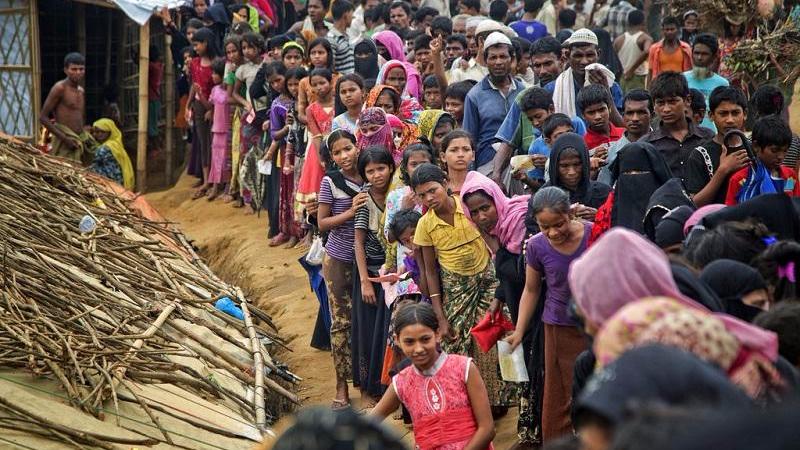 Rohingya Muslims, who crossed over from Myanmar into Bangladesh, wait in queues to receive aid at Kutupalong refugee camp in Ukhiya, Bangladesh Nov 15, 2017. (AP PHOTO / AM AHAD)

The resolution expresses "grave concern" at the reports of human rights violations and abuses, particularly in Rakhine, and calls on Myanmar to grant unhindered humanitarian access to aid those in need as well as access for a UN fact-finding mission.

Myanmar Ambassador Hau Do Suan told the committee, "The draft resolution is, to say the least, flawed in its substance and dubious and questionable in intent."

"It is based on one-sided accusations, and falsely claimed evidence, using controversial and self-designated nomenclature throughout," he said.

The resolution "undermines the sovereignty of a nation and is tantamount to insulting its people."

By contrast, Bangladesh's UN ambassador, Masud Bin Momen, called the Rohingya "the most persecuted people on Earth" and stressed the importance of their survival and basic human rights.