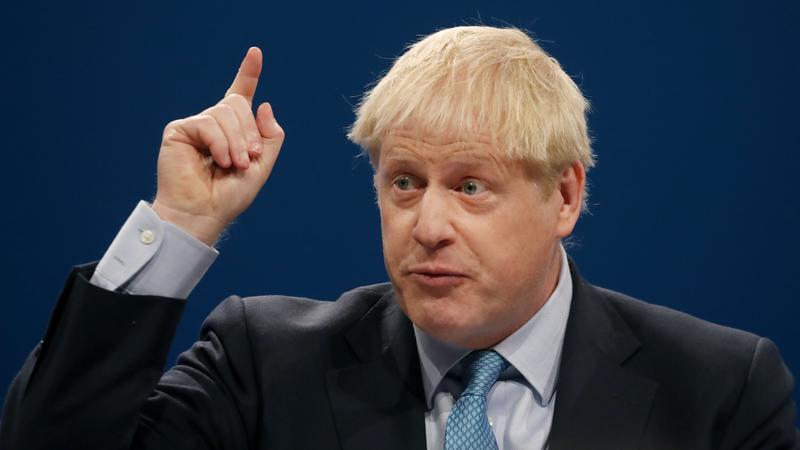 A Scottish judge refused to put further obligations on UK Prime Minister Boris Johnson, saying that his “unequivocal assurances’’ to seek an extension to the Brexit deadline were sufficient.

“I am not persuaded that it is necessary for the court to grant the orders sought or any variant of them,” Judge Peter Cullen said while giving his ruling Monday.

At a hearing in Edinburgh on Friday, Johnson’s lawyers promised he will obey a law that forces him to postpone Brexit. The claimants had argued that Johnson couldn’t be trusted and should be forced to comply with the legislation under threat of a fine or imprisonment.

Securing a deal is the only obvious way to obey the law and see through Brexit at the end of the month. But the indications from the EU are that proposals Johnson made last week to resolve the impasse won’t cut it.

Jo Maugham, one of the challengers, said he will appeal the decision.