Man United coach Solskjaer: You build a team around Pogba 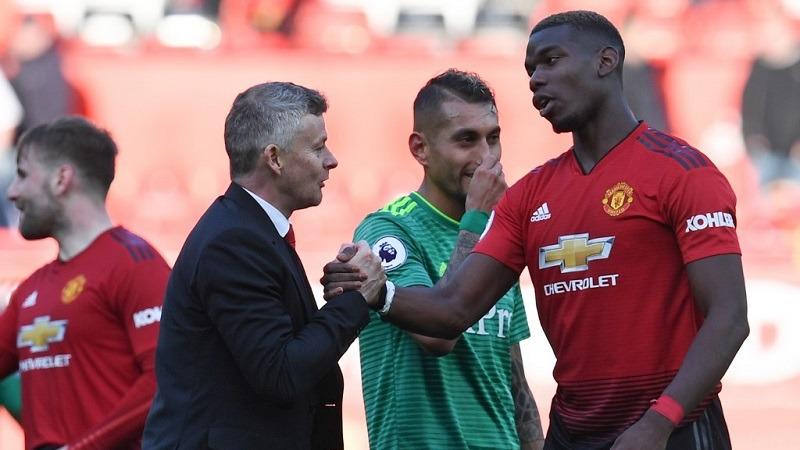 LONDON - Manchester United coach Ole Gunnar Solskjaer says that he wants Paul Pogba to be the leader of his team this season.

Solskjaer made his comments about the French international in the midst of speculation about the World Cup winner's future with Real Madrid and Juventus interested in signing him and after his agent Mino Raiola commenting that the 26-year-old wants to leave Old Trafford.

Paul is a fantastic player, a fantastic human being and has always been a great professional

"Paul is a fantastic player, a fantastic human being and has always been a great professional," said Solskjaer when asked about Pogba.

"I've had a great relationship with him, I had him in the reserves a few years back and I said previously 'if he's in your squad, you'd build your team around him', and I haven't changed that much since then, so I would say the same now," continued the coach.

Solskjaer admitted that he couldn't understand why any player would want to leave Manchester United, saying "The ones who want to leave now haven't been here when it's been successful."

Finally he confirmed that the club was still looking to sign players before the new Premier League season kicks off on August 9.

"We're looking at one or two options, but it depends on outgoings as well; it might be more because if suddenly two, or three will go, you will have to replace players," he said.

United are thought to be close to agreeing a fee for Leicester City's England defender Harry Maguire, while Newcastle United's Sean Longstaff and Sporting Lisbon's Bruno Fernandes are thought to be the club's other main targets. 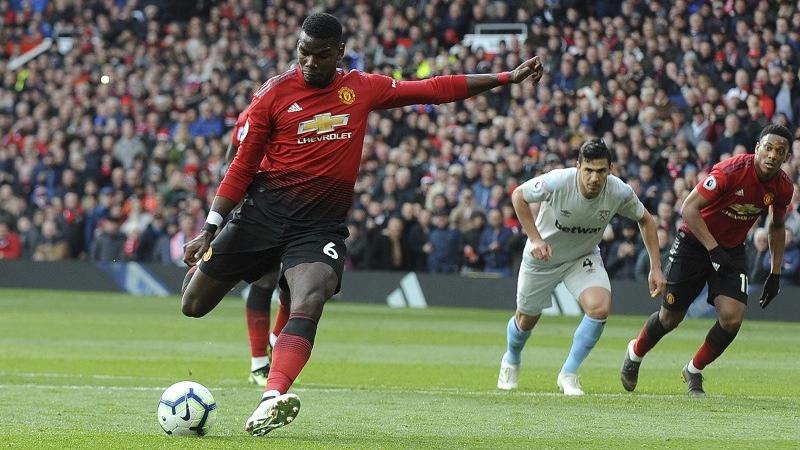