HK govt to step up measures against child abuse 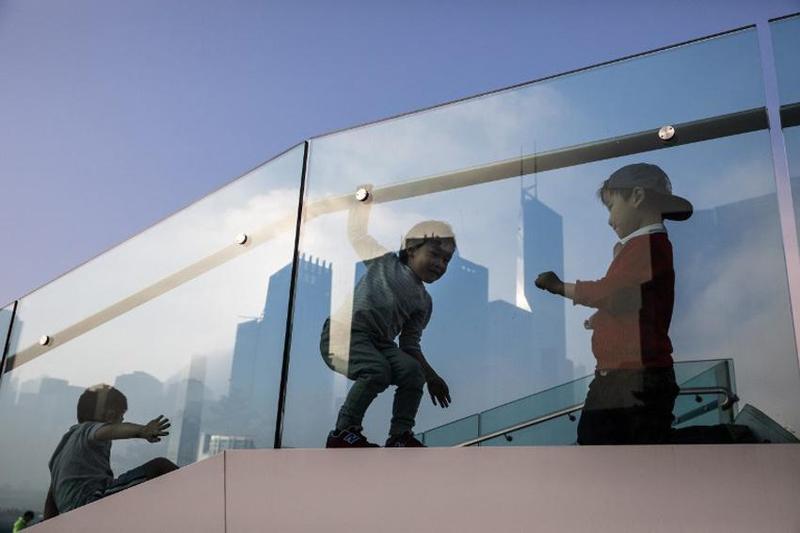 Buildings are reflected in glass panels as children play on a viewing platform in Hong Kong on February 18, 2017. Following the death of a five-year-old girl during the weekend, the Hong Kong government has vowed to strengthen measures to prevent a recurrence of child abuse tragedies. (DALE DE LA REY / AFP)

HONG KONG – The Hong Kong government has vowed to strengthen measures to prevent a recurrence of child abuse tragedies following the death of a five-year-old girl during the weekend.

Communication and collaboration will be stepped up among schools, non-governmental organizations and the Social Welfare Department, Secretary for Labour and Welfare Law Chi-kwong said on Monday.

READ MORE: Raising a child is a serious business

The authorities will also look into whether adequate resources are allocated to deal with such cases, as well as related support given to teachers and school social workers.

The police have reclassified the latest case as murder and ill-treatment or neglect after the girl was found with multiple body injuries and was suspected to have been severely abused and malnourished. The child was taken to Tuen Mun Hospital, where she was pronounced dead on Saturday afternoon.

The victim’s 26-year-old father and 27-year-old step-mother have been charged with murder and will appear in Tuen Mun Court on Tuesday.