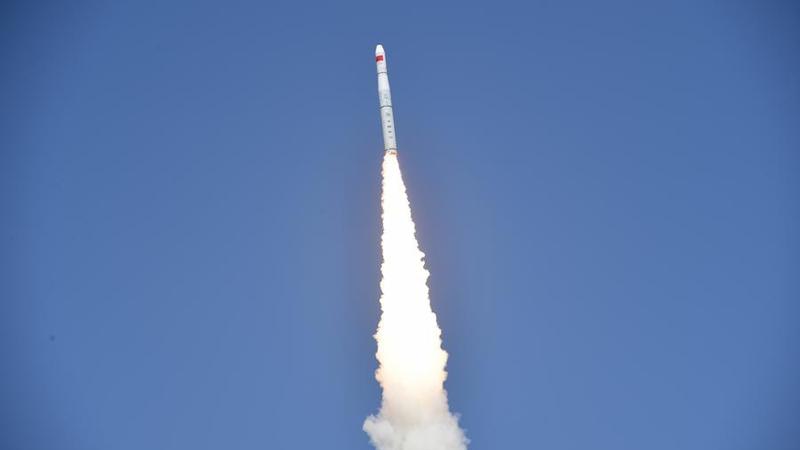 In this Nov 3, 2018 photo, the Zhuhai-1 satellite was successfully launched into the orbit at Jiuquan Satellite Launch Center in northwest China. (WANG JIANGBO / XINHUA)

JIUQUAN - China launched a new space environment research satellite and four nanosatellites on a Long March-2D rocket from the Jiuquan Satellite Launch Center in northwest China at 7:40 am Tuesday.

Shiyan-6 will be used for conducting space environment exploration experiments. The term nanosatellite refers to a small artificial satellite weighing between 1 and 10 kg.

It was the 292th mission of the Long March rocket series.