Germany: Below-par Bayern Munich still too good for the rest 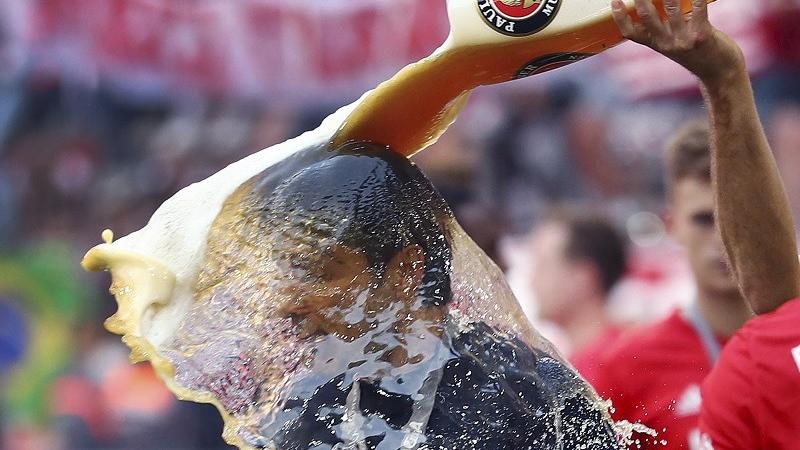 BERLIN - Even a below-par Bayern Munich side was just too good for the rest.

Bayern's record-extending seventh consecutive Bundesliga title confirmed the distance between the Bavarian powerhouse and its rivals after a season in which it failed to impress as before.

For the first time in ten years the title race went to the last day of the season, with Niko Kovac's side missing the chance to wrap it up a week earlier after being held to a goalless draw in Leipzig. His team wasn't going to miss another chance as it routed Eintracht Frankfurt 5-1 to clinch a 29th German championship on Saturday.

In the end, Bayern's 5-0 win at home over Borussia Dortmund, its closest and only challenger, on April 4 illustrated the gulf in class between the sides and effectively decided the league outcome. Bayern should have won by more after racing into a 4-0 half-time lead, but Kovac's team eased off in the second half with Dortmund in damage-control mode.

It proved to be the title that Dortmund gave away. Lucien Favre's side had a nine-point lead over Bayern at one stage, but buckled under the pressure of a title challenge and gave away points in games it should have won.

Dortmund developed an unfortunate tendency to concede late goals, and was frustrated in successive draws against Eintracht Frankfurt, Hoffenheim and lowly Nuremberg, which was relegated at the end of the season.

Bayern President Uli Hoeness had suggested in February that Bayern could "sacrifice the championship for one year" to give veteran players like Arjen Robben, Franck Ribery and Rafinha a worthy farewell.

"I have won more than 50 titles in my lifetime, so one or another doesn't matter," Hoeness said at the time.

Hoeness needn't have worried. On Saturday, he was able to give the players a perfect sendoff, with Robben and Ribery both coming on as substitutes to score in their final Bundesliga appearances.

Beer flowed among the tears and confetti and the Bayern veterans bade their farewells and celebrated another championship - for Ribery it was a record ninth league title in 12 years at the club. 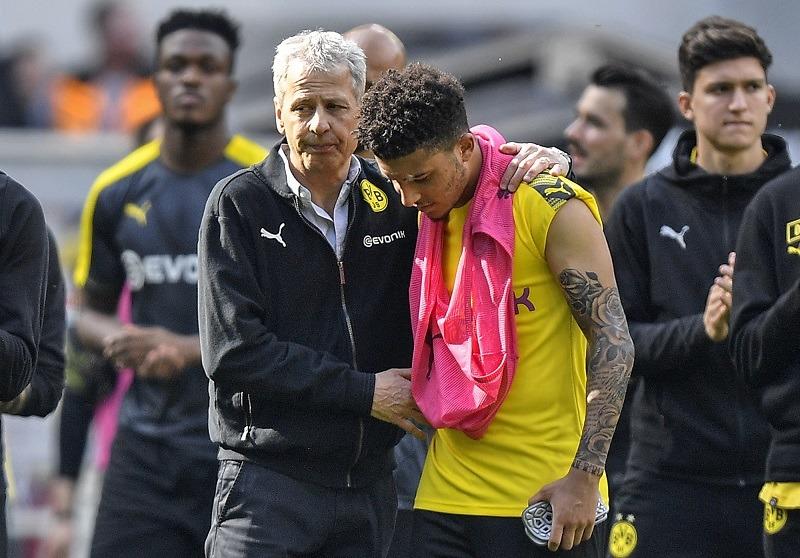 It was a happy end to a difficult season. The 36-year-old Ribery made no secret of his wish to stay at Bayern and will have heard how the 40-year-old Claudio Pizarro, who also scored Saturday, agreed a one-year extension to his contract at Werder Bremen the same day.

Kovac has had to endure ongoing speculation over his future after ambiguous comments from his superiors.

"We'll see," sporting director Hasan Salihamidzic said to repeated questions over Kovac's future recently, while chairman Karl-Heinz-Rummenigge could only say he has "no problem" with Kovac.

Kovac himself said on Saturday that he was sure he would remain after receiving first-hand information from those responsible, but the lack of public endorsement from the club has done little to stop the speculation. 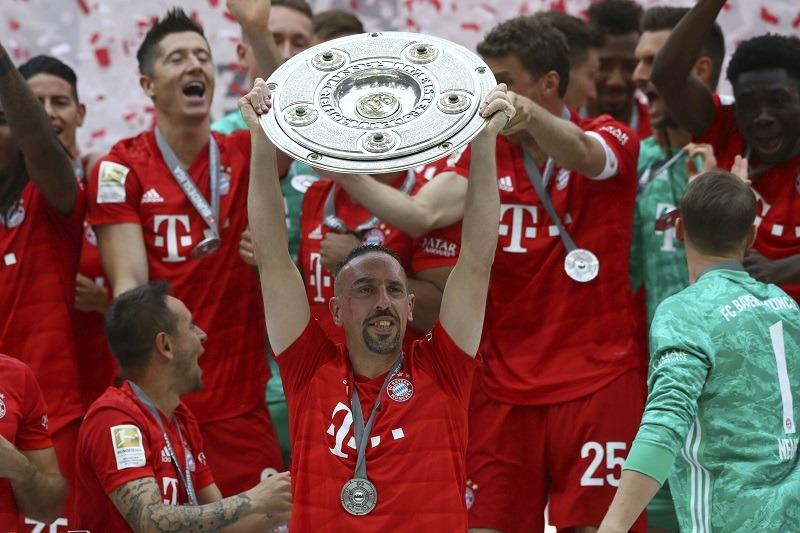 Even a win over Leipzig in the German Cup final next Saturday might not be enough for Kovac, who has fans' backing but has struggled for authority at the club since Bayern went four games without a win in late September-early October.

The club lashed out at the media on Oct 19 for "derogatory, slanderous reporting" of its poor form, while Hoeness was booed and whistled at the club's AGM in November for the first time over sponsorship deals with Qatar, his railing against the media, and personal tirades against former players and coaches.

Amid the squabbling, Bayern has lost its aura of invincibility. The side's meek Champions League exit to Liverpool after a 3-1 defeat at home highlighted the need to refresh the squad.

The process is already underway with World Cup winners Lucas Hernandez and Benjamin Pavard arriving from Atletico Madrid and Stuttgart, respectively, to shore up the defense. The 23-year-old Hernandez is costing a Bundesliga-record 80 million euros (US$90 million) while Pavard is joining from Stuttgart for a reported 35 million (US$40 million). 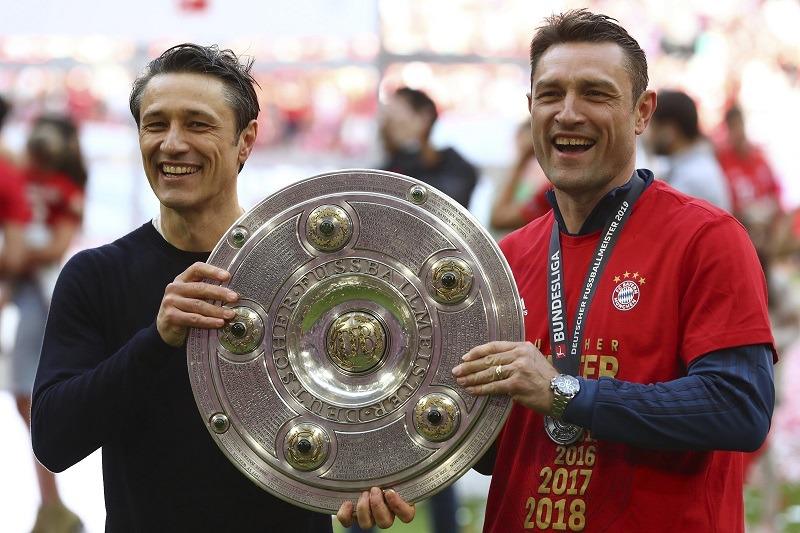 READ MORE: Bayern to play Frankfurt without Neuer and James

Bayern is also reportedly interested in Germany striker Timo Werner, while Hoeness has hinted at a host of other signings.

After strengthening in the summer, Bayern is likely to be even harder to catch for Dortmund and the rest next season.

"I know the chance was huge this season," Dortmund captain Marco Reus said.