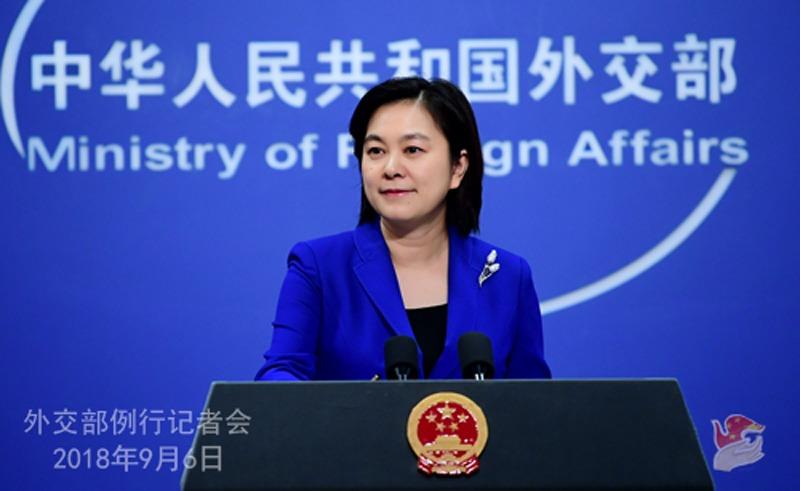 BEIJING – Cooperation between China and Kenya on various projects including the Mombasa-Nairobi Standard Gauge Railway (SGR) project were running smoothly, according to China’s foreign ministry.

Hua Chunying, spokesperson for ministry, said this at a press briefing while responding to comments that Kenya had used Mombasa Port as a collateral to reach an SGR payment agreement with financial institutions from China.

According to relevant financial institutions, the comments are not true, Hua said.

“The Kenyan authorities have already made clarifications on that.”

“Chinese companies and financial institutions conduct cooperation with African countries, including with Kenya, on the basis of jointly conducting feasibility study of projects and then deciding on the scale of construction and financing, so as to strictly prevent debt risks and financial burdens to the African side,” said the spokesperson.