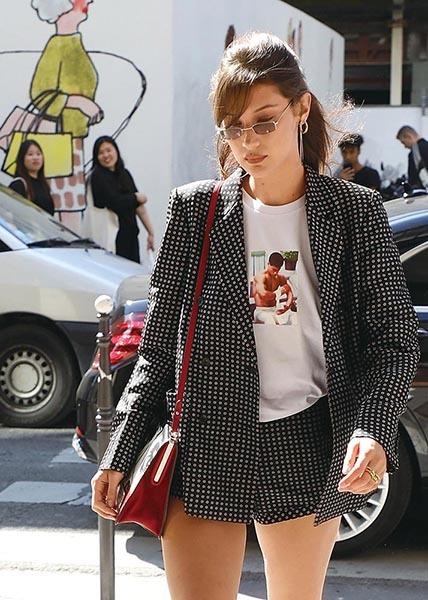 It’s not just for sport anymore. At the recent New York and Paris Fashion Weeks, Chinese sportswear brand Li-Ning unveiled athleisure-influenced collections, marking its impressive foray into the high-fashion industry. And with an innate ability to influence fashion trends, supermodel Bella Hadid donned a white T-shirt with an eye-catching picture of the company’s eponymous founder in Paris. “We do not have any co-operation with her; she just likes our product and feels happy to wear it,” says Hong Yuru, the vice-president of Li-Ning.

Founded in 1990 by Li Ning, the successful businessman and famed gymnastics world champion (who won six Olympic medals), this Beijing-based brand has enjoyed a leading role in the Chinese sports field for many years. However, since the New York show in February, Li-Ning has shifted its focus towards the world of style.

At the Paris fashion gala in June, elements such as the Chinese characters for “China Li-Ning” and “gymnastics”, as well as the English slogan “Leaning on Li-Ning”, caught the public’s eye. Since these events, consumers in China and beyond have shown even more enthusiasm towards the brand. “This time, there is a new trend – many rich Chinese people are buying our products for their kids living overseas, which is a reverse of the past,” says Hong. “We are happy that as a Chinese brand, Li-Ning can make Chinese people proud and confident. And it’s really interesting that even during the hot days of summer, the thick hoodies from this collection can’t even keep up with the demand.” 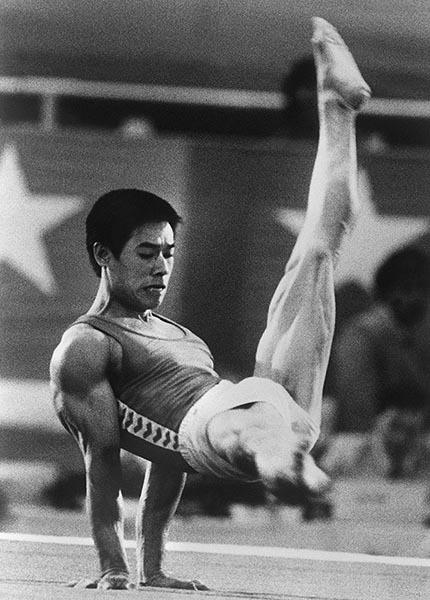 The fashionable vintage-influenced design is quite a departure from Li-Ning’s previous products and the new image has proven to be a big surprise for many. “Designers this time around are all from the Li-Ning company; we didn’t co-operate with outside designers,” says Hong. “We have our own fostering system and the ability was there already. These two Fashion Weeks were a great chance to change people’s impressions of Li-Ning.”

After the warm reception, the brand’s not resting on its laurels. In August, a Li-Ning pop-up shop in Shenzhen, called Ning Space, lasted ten days, blending high fashion and sportswear. The mirrors and lighting there formed a fantasy world filled with technology and mixed concepts of space. “We have received numerous invitations for collaboration,” says Hong. “In the second half of 2018, we have plans for crossovers and joint co-operation.”

The proof’s in the numbers. On August 13, Li-Ning revealed its half-year performance, with a 17.9% rise year on year and RMB 4.713 billion in revenue in the first half of 2018. With that momentum, Li-Ning may have the potential to reach a milestone of RMB 10 billion in annual revenue this year.

“Worship of sports, champion quality and never being content with the current situation – these form the Li-Ning spirit,” says Hong. This 28-year-old Chinese sports brand has never stopped moving forward with ambition and confidence. In a fast-changing and rising China, there’s certainly much more to come from Li-Ning. 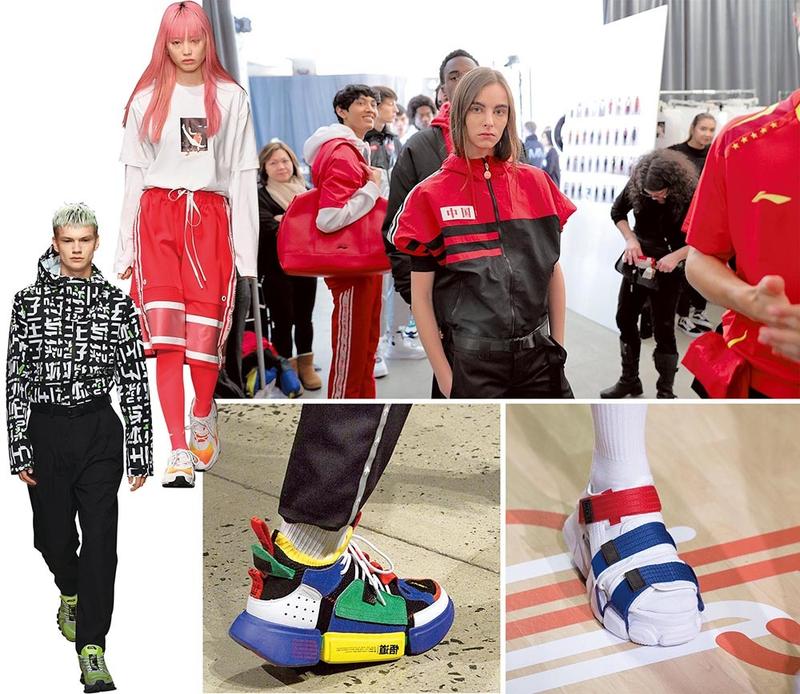