Alibaba to offer shoppers a virtual world of choice 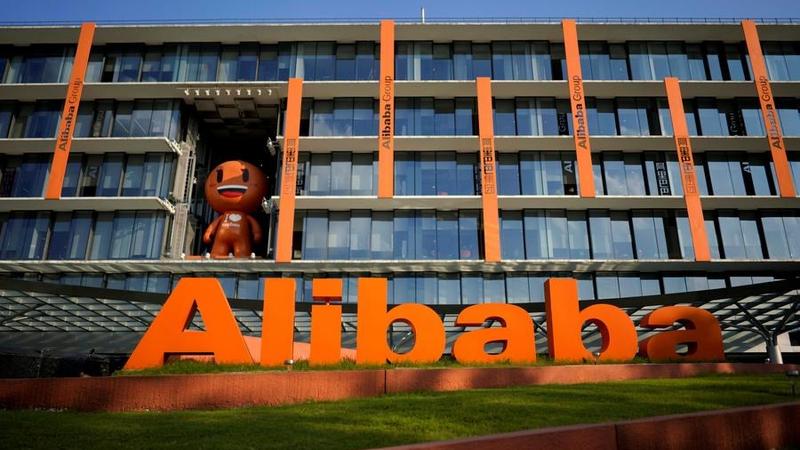 The logo of Alibaba Group is seen at the company's headquarters in Hangzhou, Zhejiang province, July 20, 2018. (PHOTO PROVIDED TO CHINA DAILY)

Alibaba Group Holding Ltd announced on Thursday it will offer goods from 120 countries and regions and double the product categories on its platforms to more than 8,000, as the e-commerce giant strives to bring US$200 billion worth of imported goods to Chinese customers over the next five years.

"Platform and direct sales will act as 'double engines' fueling the expanding Chinese appetite for imported goods," Liu told the annual global partners summit in Hangzhou. The US$200 billion target was announced during the China International Import Expo last November.

Scheduled to open in May, "Tmall Imported Supermarket" will offer fast-moving consumer goods, such as milk, olive oil, shampoo and healthcare items during the early phase. Logistics will be handled by Alibaba's Cainiao Network, which has partnered with a number of national postal services from Singapore to Spain. Delivery of all imported items via the channel will be within three days.

Cross-border e-commerce platforms have a role to play in specifically meeting the growing demand for quality healthcare and nutrition products, which are ranked as the third most popular category among Chinese shoppers, said Tang Min, counsellor of the Counsellors' Office under the State Council.

"Besides, those born in the 1990s and 2000s, as well as youngsters in lower-tier cities and townships, have formed the backbone of the current consumption upgrade, because they have more spare money (due to relatively lower living costs) and are thus wiling to shop more frequently," he noted.

To tap these younger customers, Alibaba has partnered with online influencers for brand promotion through multiple platforms, such as Taobao Livestreaming and microblogging service Weibo, as well as Bilibili, a video site popular among young people in which Alibaba also holds stakes.

"We found that Chinese shoppers are more drawn to key opinion leader endorsement than anywhere else ... and that's why we are promoting heavily online here through the Tmall partnership," said Tadashi Yoshida, vice-president of iStyle Inc, Japan's leading cosmetics portal.