Iran: Militants must be 'cleaned out' of Syria's Idlib 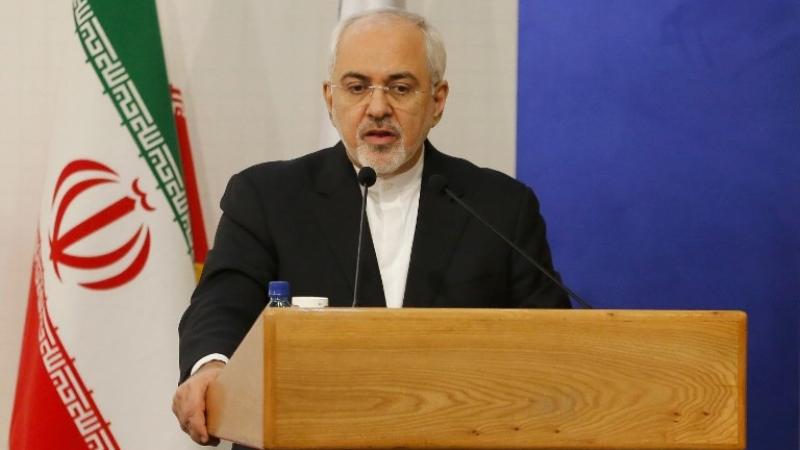 Iran called on Monday for militants to be "cleaned out" of Syria's Idlib province, as it prepared for talks with Syria and Russia about confronting the last major enclave held by rebels opposed to President Bashar al-Assad.

Syrian government forces are planning a phased offensive in Idlib and surrounding areas held by rebels fighting Assad, a close Russian ally who has also been backed by Iranian forces in the country's civil war.

And the remaining terrorists in the remaining parts of Idlib must be cleaned out and the region should be placed back under the control of the Syrian people.

US Secretary of State Mike Pompeo has said Washington views the government assault on Idlib as an escalation of Syria's war, and the State Department warned that Washington would respond to any chemical attack by Damascus.

Zarif spoke about Idlib at the start of his visit for talks about a Sept 7 meeting between Iran, Turkey and Russia on confronting militants in Idlib, Iranian state media reported.

"All of Syrian territory must be preserved and all the sects and groups should start the round of reconstruction as one collective and the displaced should return to their families," Zarif said, according to Fars News.

"And the remaining terrorists in the remaining parts of Idlib must be cleaned out and the region should be placed back under the control of the Syrian people."

Iranian President Hassan Rouhani is scheduled to meet Russian President Vladimir Putin and Turkish President Tayyip Erdogan in Iran, according to Fars News. The Kremlin says the meeting will take place in Tehran on Sept. 7.

The meeting will focus on the battle against remaining militant groups in Syria, Zarif said.

"In the meeting that we will have in Tehran next Friday as a continuation of the three-way political round the methods of how to confront extremist and terrorist groups, like Tahrir al-Sham, will be examined," Zarif said, according to the Islamic Republic News Agency (IRNA).

Zarif did not say whether the meeting will take place between the presidents of the three countries or between other senior officials.

Last week, Iran's defence minister travelled to Damascus and signed an agreement for defence cooperation between the two countries with his Syrian counterpart.

Tahrir al-Sham, which includes the al Qaeda-linked group formerly known as Nusra Front, is the most powerful jihadist alliance in Idlib.

Syrian Prime Minister Imad Khamis also met Zarif on Monday and told him that Syria would begin reconstruction with the help of Iranian and Russian companies, according to Fars News.

Zarif is scheduled to meet Assad on the one-day trip, according to Iranian media.

Zarif went to Sayeda Zeinab, a shrine south of Damascus revered by Shi'ites, as his first stop on the trip, according to Fars News.