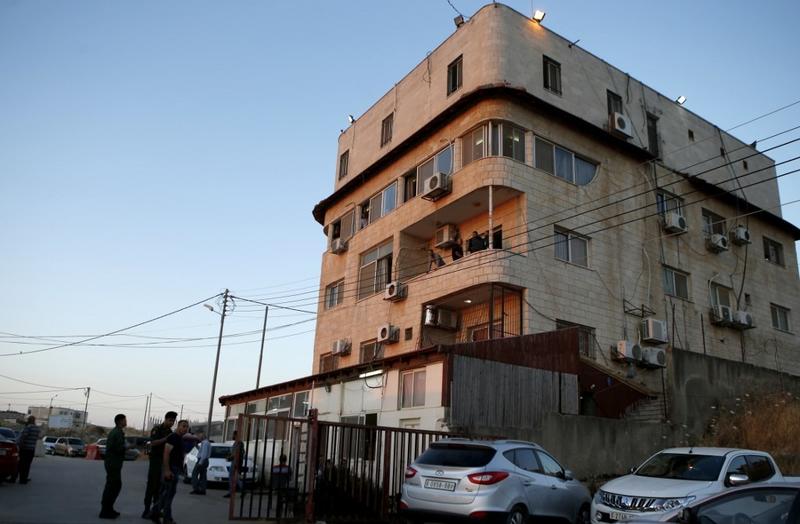 RAMALLAH / GAZA — Palestinian Prime Minister Mohammad Ishtaye said Tuesday that the "extreme and unilateral measures" of the United States have undermined the peace process with Israel.

Ishtaye told 37 American congressmen at his office in Ramallah that US measures "have annulled all the final-status issues that were agreed upon to be discussed with Israel at the end of the interim period such as the questions of Jerusalem, the refugees and encouraging Israeli settlement."

Political ties between the Palestinian Authority (PA) and the US had been severed after President Donald Trump declared Jerusalem the capital of the state of Israel in December 2017 and then moved the embassy from Tel Aviv to Jerusalem in May last year.

The US has also stopped funding the United Nations agency for Palestinian refugees, known as UNRWA and closed the offices of Palestine Liberation Organization (PLO) in Washington.

"The Palestinians are eager for peace that is based on right and justice," Ishtaye told the congressmen, adding "President Mahmoud Abbas exerted tremendous efforts with President Trump to reach to a form of just and comprehensive peace."

"The best solution for us is the two-state solution on the borders of 1967 with East Jerusalem as the capital of the state of Palestine and a fair solution to the Palestinian refugees," said Ishtaye in an official statement.

Islamic Hamas movement's chief in the Gaza Strip warned Israel on Tuesday against waging a new war with his group's militants. 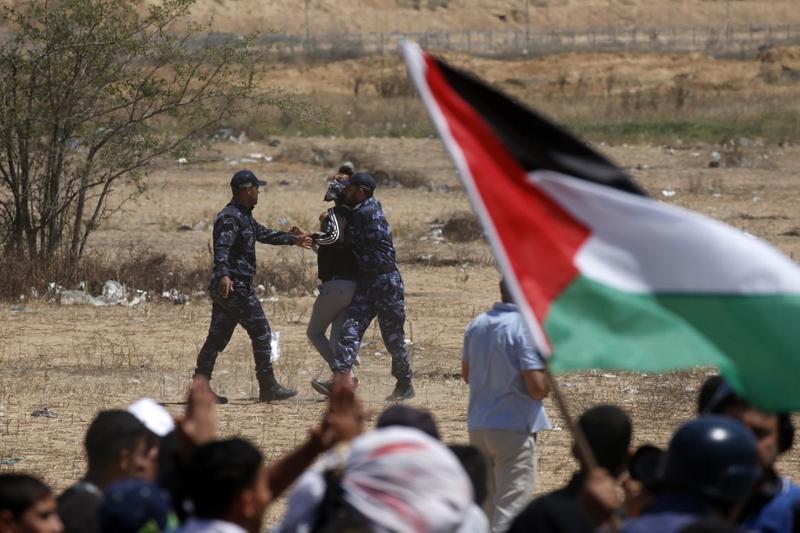 "We will break the defeated occupation army if it enters the Gaza Strip and shower the Israeli cities with barrages of rockets, if the occupation (Israel) tries to engage in a war with us," Yahya Sinwar told reporters in the Hamas-ruled Palestinian enclave.

Earlier the month, six Hamas militants were killed by Israeli soldiers while heading to the border area between eastern Gaza Strip and Israel for carrying out armed attacks.

"Yes ... the operation in eastern Khan Younis, which was carried out by Hani Abu Sallah on August 1, was a heroic commando one," Sinwar confirmed.

"If a war occurs, we will strike on the occupation army and break its power once and forever," Sinwar said, adding "we are not joking."

Asked about the weekly anti-Israel March of Return and Breaking the Israeli Siege held by Palestinian protesters near the border with Israel, Sinwar said "our march will go on until it achieves its goals."

Hamas militias seized control of the Gaza Strip in June 2007 after routing out the security forces of secular  Abbas. Efforts to end the internal Palestinian split and achieve unity have so far failed.

"We will carry on with our efforts on the road of ending the internal division and achieving national unity based on the Palestinian project of resistance, liberation and return," said Sinwar.