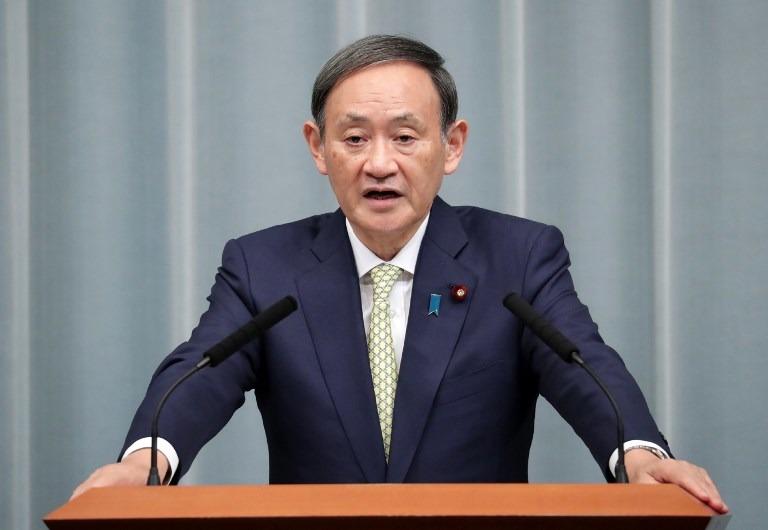 TOKYO — Remarks by South Korean President Moon Jae-in on the issue of forced wartime labor were "extremely regrettable", Japan's top government spokesman said at a press conference on Friday, describing him as trying to shift Seoul's responsibility to Japan.

The comments suggest escalating tension between the two nations after Moon on Thursday urged Japan's political leaders not to undermine ties by "politicising" the issue of South Koreans forced to work by Japanese companies during World War Two.

The latest flare-up came after a South Korean court this month approved the seizure of part of the domestic assets of the Japanese steelmaker.

In response, Tokyo demanded diplomatic consultations with Seoul over the issue on Wednesday.

Japan believes that all such claims were settled in a 1965 treaty that normalized relations, Suga said on Friday, and that Seoul has now broken that treaty.

"We think South Korea will respond sincerely," he said.

Ties are also strained over the issue of whether a South Korean warship had locked its targeting radar on a Japanese patrol plane last month.