Saudi reassures Canada on oil supplies as dispute drags on 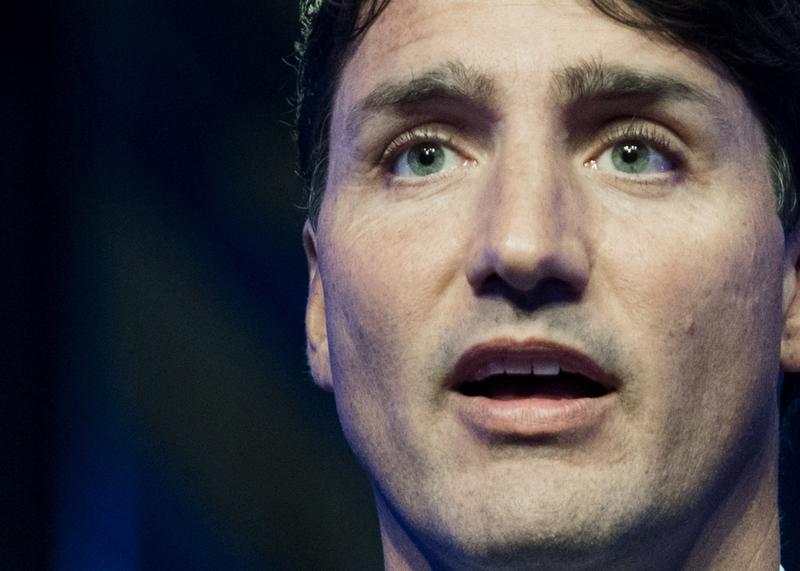 CAIRO — Saudi Arabia's oil supplies to Canada will not be impacted by a dispute between the two countries, the kingdom's energy minister said on Thursday, reassuring customers after Riyadh froze new trade with Canada and ruled out mediation efforts.

The world's largest oil exporter has a "firm and long-standing policy" that petroleum supplies are not influenced by political considerations, Khalid al-Falih said in a statement.

"The current diplomatic crisis between Saudi Arabia and Canada will not, in any way, impact Saudi Aramco's relations with its customers in Canada."

Foreign Minister Adel al-Jubeir ruled out any mediation efforts and called on Ottawa on Wednesday to "fix its big mistake," saying the kingdom was considering implementing more measures against Canada for interfering in Saudi Arabia's domestic affairs.

Canadian Prime Minister Justin Trudeau later appeared to extend an olive branch, saying he would keep pressing Saudi Arabia on civil liberties but also saying the Gulf Arab state had made some progress on human rights.

"Diplomatic talks continue ... we don't want to have poor relations with Saudi Arabia. It is a country that has great significance in the world, that is making progress in the area of human rights," Trudeau said.

Saudi Arabia has in recent months detained several women's rights activists, some of whom had previously campaigned for the right to drive and an end to the kingdom's male guardianship system, the latest to be swept up in a government crackdown on activists, clerics and journalists.

Since rising to power in 2015, Crown Prince Mohammed bin Salman has courted Western allies to support his reform plans to modernize and open up the kingdom, offering billions of dollars of arms sales and promising to fight radicalism in the kingdom.

Prince Mohammed has launched a campaign of social and economic change, but has not eased the absolute monarchy's total ban on political activism. He has taken a more aggressive stance toward arch-rival Iran, began a three-year war in Yemen and led a boycott of fellow Gulf Arab state Qatar.

In addition to the trade freeze, Riyadh has stopped sending patients to Canadian hospitals and suspended educational exchanges, moving Saudi scholars to other countries.