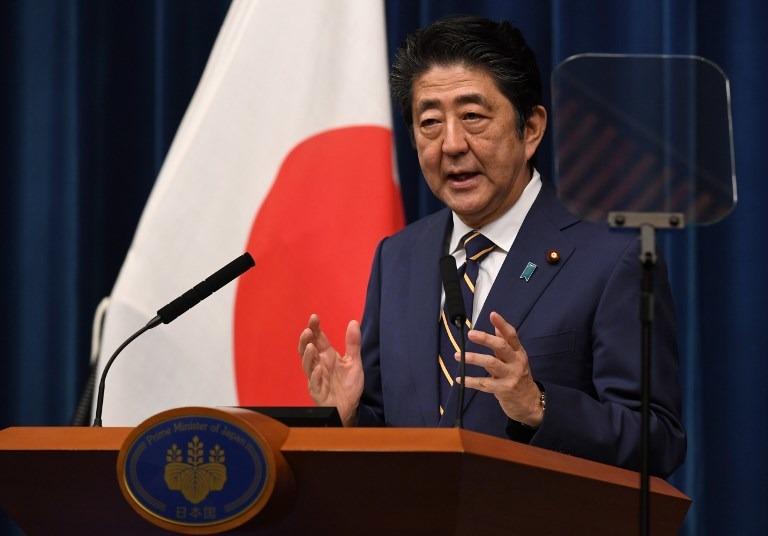 In this Dec 10, 2018 photo, Japan's Prime Minister Shinzo Abe delivers his address during a press conference at his official residence in Tokyo. (TOSHIFUMI KITAMURA / AFP)

TOKYO — Japan will usher in a new era in its ties with China in the new year among others, Japanese Prime Minister Shinzo Abe said in his New Year speech on Tuesday.

"Japan will draw the global spotlight as we will welcome top world leaders" in the Group of 20 Summit in in June, Abe said.

The prime minister promised to deal with Japan's low birthrate and aging population, with a free public pre-school education program set to take effect in October for all children aged between three and five.