Study: Koalas to be extinct by 2050 in New South Wales 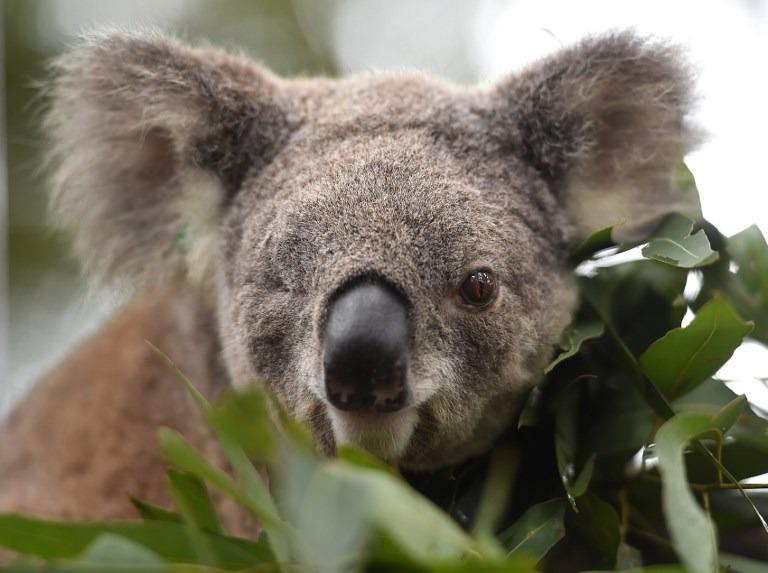 In this photo taken on April 28, 2016, a koala who goes by the name of Oxley Kaylee who lost an eye and has had her left hind leg amputated after being hit by a car resides at the Koala Hospital in Port Macquarie. (PETER PARKS / AFP)

SYDNEY — Koalas are on track to be extinct by 2050 in the State of New South Wales (NSW), unless the destruction of their habitat reduces, according to research released on Friday.

The study by the World Wildlife Fund (WWF) Australia and the Nature Conservation Council (NCC), used satellite images to assess the reduction of habitat through land clearing and the effect that has on vulnerable and endangered species.

"If you project that forward, it could be mid-century by the time we may have no more wild koalas in NSW."

Recent changes to land clearing laws prompted the study, with evidence showing that from 2016-17 to 2017-18, the rate of land that was either fully or partly cleared tripled from 2,845 hectares to 8,194 hectares.

However, the NSW government has refuted the claims in a statement, accusing the WWF and NCC of "playing politics and scaremongering."

Officials also pointed to a US$32 million strategy they put in place to secure populations of koalas in the wild.