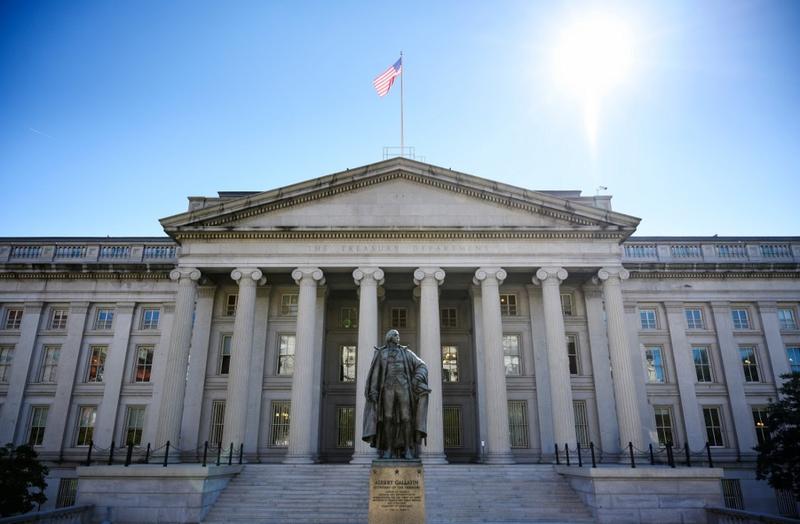 WASHINGTON/SINGAPORE/KUALA LUMPUR — The US Treasury Department said on Tuesday that no major trading partner of the United States meets the standard of currency manipulation.

In its Semi-Annual Report to Congress on International Economic and Exchange Rate Policies, the Treasury Department concluded that no major US trading partner met the criteria to be labeled as a currency manipulator during the four quarters ending December 2018.

Under a 1988 law, the Treasury Department is required to report to Congress every six months on whether any countries are manipulating their currencies to gain trade advantages over the United States. Such a finding could lead to trade sanctions. A 2016 law expanded the criteria Treasury was to use in making its assessment, reports AP.

In the report, the Treasury Department reviewed and assessed the policies of an expanded set of 21 major US trading partners, whose bilateral goods trade with the United States exceeds US$40 billion annually. Previously, it only covered the 12 largest trading partners.

The department also revised and updated the thresholds it uses to assess where unfair currency practices or imbalanced macroeconomic policies may be emerging.

The Treasury Department called on China to take the necessary steps to avoid "a persistently weak currency," noting that improved economic fundamentals and structural policy settings would underpin a stronger renminbi (RMB) over time.

Liu Guoqiang, vice-governor of the People's Bank of China, said last week that China is "capable and confident" of keeping the RMB exchange rate generally stable on a reasonable and balanced level.

Adam Posen, president of Peterson Institute for International Economics, a Washington DC-based think tank, said earlier on Tuesday at a press briefing that it's "pretty close to absurd" to accuse China of currency manipulation as China basically has not manipulated the currency for the last several years.

As one of the criteria, countries with a current account surplus equivalent to at least 2 percent of its gross domestic product (GDP), down from 3 percent previously, will be labeled as a currency manipulator. 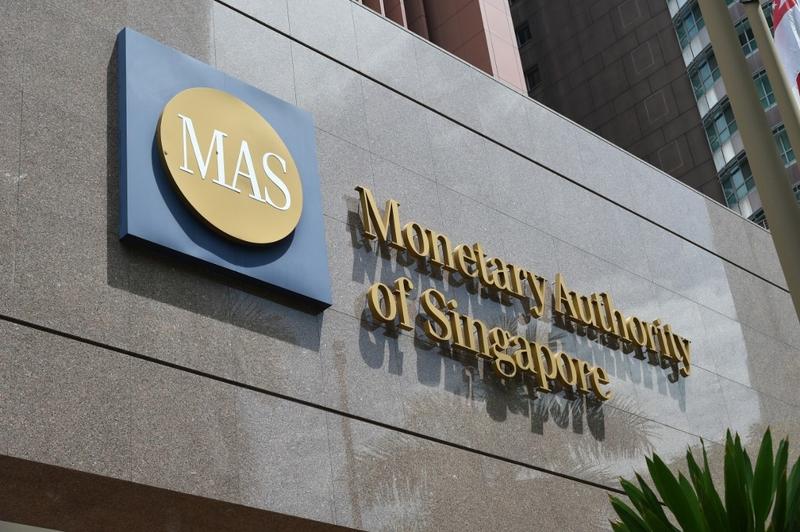 In this May 24, 2016 photo, the logo of the Monetary Authority of Singapore is seen on its main building in Singapore. (ROSLAN RAHMAN / AFP)

In response to the Treasury Department's report, the central banks of Singapore and Malaysia on Wednesday issued statements separately denying engaging in unfair currency practices.

The Monetary Authority of Singapore (MAS) said it does not manipulate its currency for export advantage. It reiterated that Singapore's monetary policy framework, which is centered on the exchange rate, has always been aimed at ensuring medium-term price stability, and will continue to do so.

MAS reiterated that Singapore's monetary policy framework, which is centered on the exchange rate, has always been aimed at ensuring medium-term price stability, and will continue to do so

"As pointed out in the UST Report, MAS manages the Singapore dollar nominal effective exchange rate (S$NEER) within a policy band, just as other central banks conduct monetary policy by targeting interest rates," MAS said in a statement.

BNM noted that there are no consequences for the country's economy from its inclusion in the Treasury Department's "monitoring list".

"Malaysia adopts a floating exchange rate regime. The ringgit exchange rate is market-determined and is not relied upon for exports competitiveness," BNM said in a statement, adding that BNM intervention over the last few years has been in both directions of the foreign exchange market.

The central bank also noted that any intervention is limited to ensuring an orderly market and avoiding excessive volatility of the exchange rate that may affect macroeconomic stability.

It also said the country's current account surplus is a reflection of the diversified nature of the Malaysian economy.