Dissension over Cuba strains US ties with allies 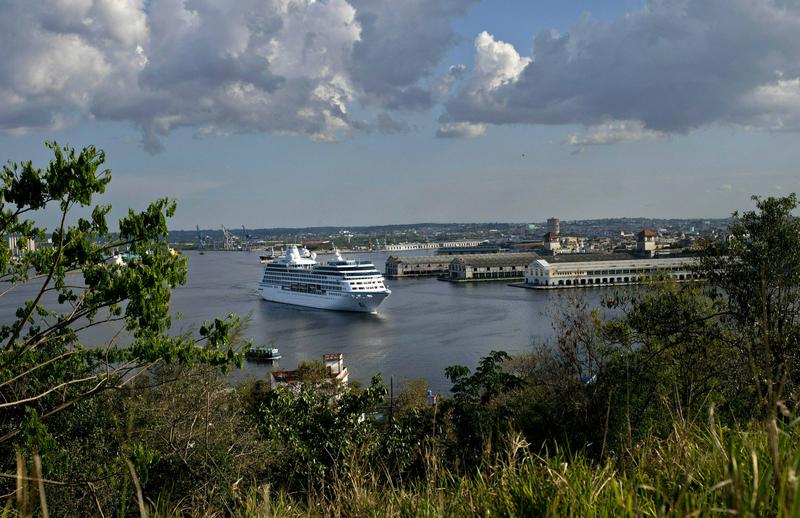 BRUSSELS — The recent discord over intensified sanctions against Cuba is putting relations between the United States and its allies including the European Union (EU) and Canada under strain.

Washington made the decision to activate the full weight of the Helms-Burton Act against Cuba last week, which authorizes US nationals to file lawsuits over properties nationalized or confiscated by Cuba's government.

The Helms-Burton Act, which basically punishes US and foreign companies that do business with Cuba, came into force in 1996, but most US administrations did not apply Title III until recently.

As a proclaimed punishment for Cuba's support of Venezuelan President Nicolas Maduro, whom the White House is openly seeking to oust from power, Washington's decision to fully activate the act has sparked backlash as it not only prohibits US citizens from doing business with Cuba, but also puts the interests of other nations in the island at risk of lengthy litigation.

Many countries including some US allies like Canada, Spain and the EU with large investments in Cuba have condemned Washington's move to protect their own interests.

The same day Title III came into force, Federica Mogherini, the EU's foreign policy chief, said in a statement that the bloc deeply regrets such a move by Washington.

"The EU considers the extra-territorial application of unilateral restrictive measures to be contrary to international law and will draw on all appropriate measures to address the effects of the Helms-Burton Act," said the EU's top diplomat.

She also warned that "this will cause unnecessary friction and undermines trust and predictability in the transatlantic partnership."

On Friday, in a meeting with Cuban President Miguel Diaz-Canel, Canadian Prime Minister Justin Trudeau reiterated that Canada considers the US move "contrary to international law," and will "defend the interests of Canadians conducting legitimate trade and investment with Cuba."

The Russian Foreign Ministry also said on Friday that Washington's move in the spirit of the "Monroe Doctrine" is "overt encroachment" on the sovereignty of Cuba as well as other states including US allies, and violates the norms of international law.

Last month, following Washington's announcement to end the decades-old waiver of Title III, the Spanish government warned in a communique that the tightening of the economic blockade against Cuba would harm the democratization of the island, while also contravening international law.

The decision to "deter and penalize" trade and investments from other countries with Cuba "undermines the interests of Spain and other European partners in Cuba, and leads to a deterioration of bilateral relations between allied countries as well as seriously harming the welfare of the Cuban population," read the communique.

Referring to the intensified sanctions against Cuba as "wrong practices" and "long-arm jurisdiction," Lu Kang, spokesman of the Chinese Foreign Ministry, urged the United States in a press conference last month to lift the blockade at an early date.

"It (lifting the blockade) will serve the interests of the United States, Cuba and their people, and contribute to regional stability and development," Lu said.