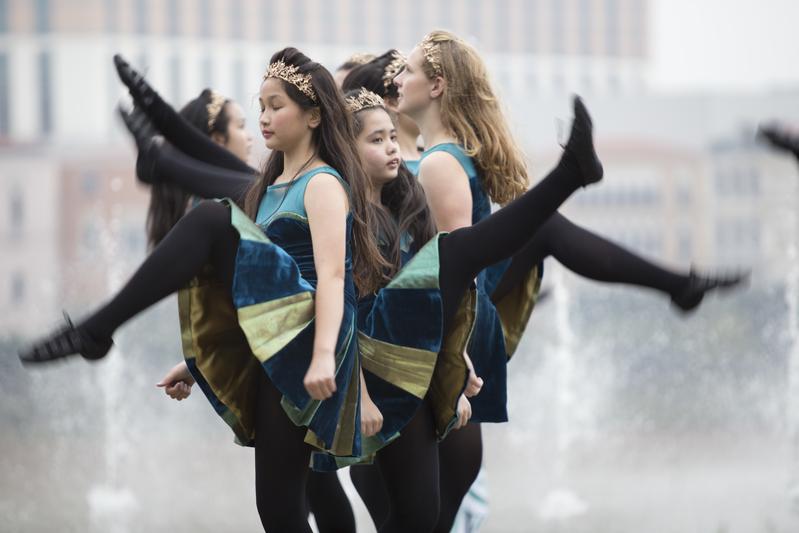 Join the march for Irish culture

Raise a toast to all things Irish this March. The highlight of the month-long festival of Ireland observed in Hong Kong and Macao is the St. Patrick’s Day Parade on March 11 at Tamar Park where 38 Irish and local groups will perform. Irish designers and craft workers will be on hand, demonstrating their skills and work in wood, slate and copper and giving an introduction to Ireland’s ancient Ogham script. Put on something green and join the festivities.

The Irish race night on March 14 at the Hong Kong Jockey Club in Happy Valley will see Irish musicians perform live and a selection of Irish foods will be on offer.

Irish visual artist Oonagh Latchford will exhibit her paintings exploring the effects of contrasts, lighting and oversaturation at the Fringe Club from March 19 to 24.

From March 23 to 29, the Claddagh Boatmen from Ireland will visit Hong Kong to talk about their special skills and passion. A documentary on their work will be screened on March 26.

Asia Society is hosting a talk in honor of Nigel Collett’s latest book which has just won the inaugural 2017 Royal Asiatic Society-awarded Hong Kong History Book Prize. Collett’s book, A Death in Hong Kong: The MacLennan Case of 1980 and the Suppression of a Scandal, examines the circumstances surrounding the suicide of a gay policeman, John MacLennan, and the ensuing scandal. The prize seeks to encourage writing on Hong Kong and is administered by the Asian Review of Books.

A multimedia, multicultural and broad-ranging exhibition — involving 55 artists of different ages, countries and backgrounds — looks at how different parts of the Asia-Pacific region are redefining themselves as they go through the complex process of shedding their colonial pasts and seeking alternatives to Western ideas and ideals. Some works focus on the impact of these upheavals through the perspectives of women. Textiles and the cultural stories informing their making also weave their way through the exhibition.

A Beast, a God and a Line