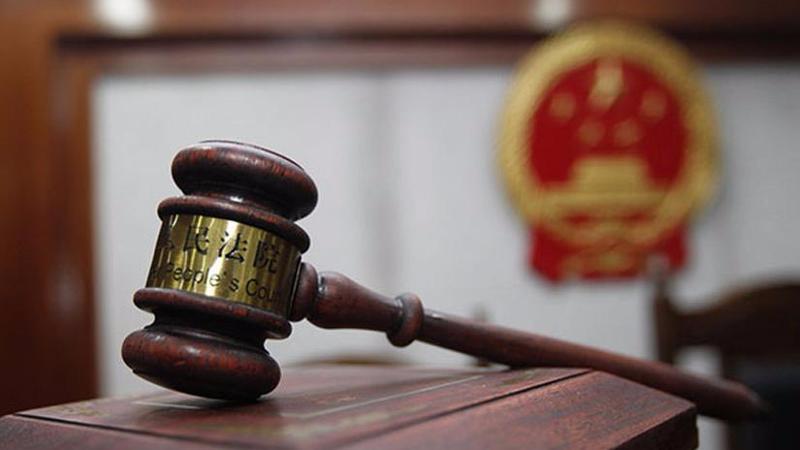 This undated photo shows a gavel in a court. (PHOTO / IC)

BEIJING - A total of 1,300 fugitives were captured or returned to China in 2017, with around 980 million yuan (US$151 million) recovered, the top anti-graft authority has said.

Of the returned fugitives, 347 had been Party members or state functionaries, and 14 were on an Interpol red notice of 100 suspects, the Central Commission for Discipline Inspection (CCDI) of the Communist Party of China published the information at its website.

According to the CCDI, more than 800 suspects in duty-related crimes such as bribery are still at large.

About 70 percent are believed to be in Australia, Canada, New Zealand and the United States. Many have obtained legal status abroad.

In April 2017, China released the details of 22 corruption suspects who had fled overseas including their possible whereabouts, as specific as the streets and communities where they were believed to live.