Austria says passport offer to Italians will be done with Rome 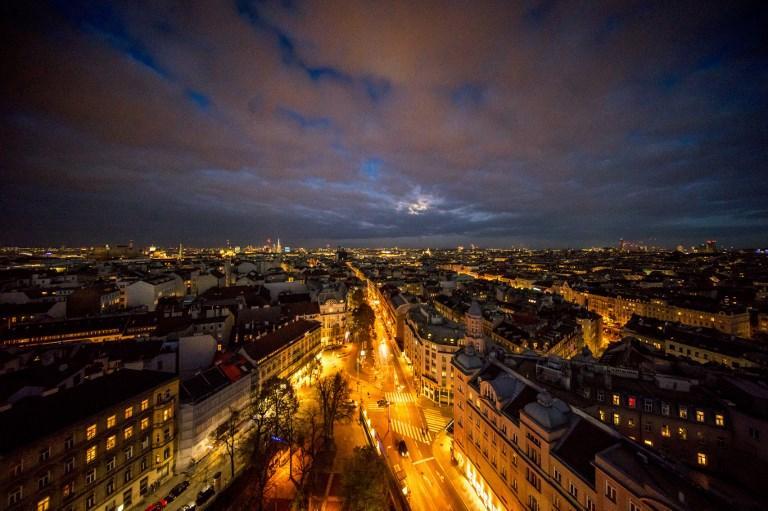 VIENNA - The new Austrian government plans to offer citizenship to the German-speaking population in the northern Italian province of Alto Adige, but only in close consultation with Rome, Chancellor Sebastian Kurz said on Tuesday.

The plan for Alto Adige, known in Austria as South Tyrol, is part of a coalition agreement finalized over the weekend between Kurz's conservative People's Party and the far-right Freedom Party (FPO). Italian politicians denounced the plan on Monday.

"That is something that of course we only plan to do in close cooperation with Italy and with the government in Rome," Kurz told a joint news conference with FPO chief and Vice Chancellor Heinz-Christian Strache after their government's first cabinet meeting.