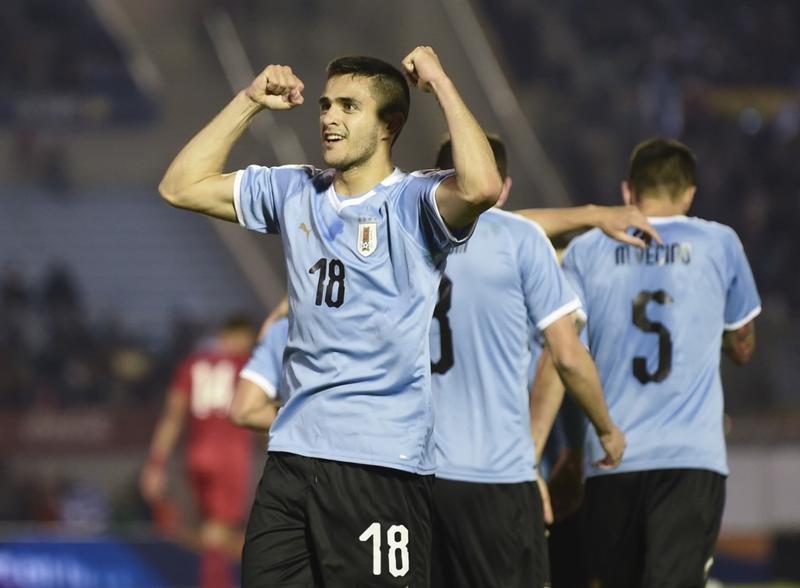 Valencia, who last season finished fourth in the Spanish Liga Santander, have held off interest from Premier League club, West Ham United to sign the striker who has scored 30 league goals in his two seasons in the north-west of Spain.

Gomez has agreed a five-year contract with a 140 million buyout clause.

"I am very happy to join Valencia. It is a very big club, I am also very happy to have the chance of playing in the Champions League. I have never had the chance so far and I have dreamed of doing so since I was a child," said Gomez in his first declarations on the Valencia website.

Meanwhile Santi Mina has moved the other way from Valencia to Celta as part of the deal, returning to the club he left four years ago in order to move to Mestalla.