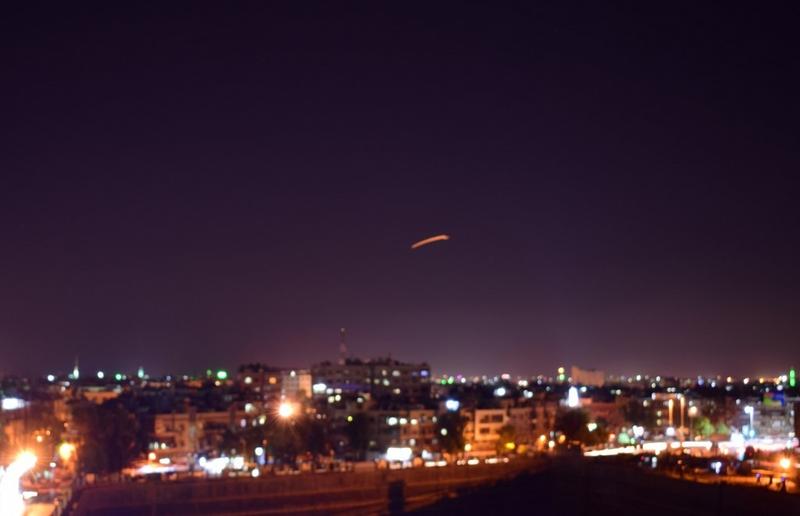 SANA said that during the Wednesday morning attack on al-Harra hill, Syrian air defenses were able to shoot down some of the Israeli missiles before they reached their target.

The agency said that "after the aggression," the Israeli military began jamming Syrian military radars

The agency said that "after the aggression," the Israeli military began jamming Syrian military radars.

Israel does not usually comment on reports concerning its strikes in neighboring Syria, though it has recently acknowledged striking Iranian targets there.

For years, Israel has remained largely silent about its attacksagainst Iran and its Shi'ite proxies operating in neighboring Syria. But in recent months, military and political leaders have become increasingly outspoken about these activities.