Ebola- and war-ravaged Congo 'most neglected crisis of 2018'

In this Dec 13, 2018 photo, a man walks towards smoke rising from a fire at the independent national electoral commission's (CENI) warehouse in Kinshasa, 10 days ahead of presidential elections that have been foreshadowed by violence. (JOHN WESSELS / AFP)

LONDON – With an Ebola epidemic raging and millions caught in a forgotten "catastrophe" of conflict and hunger, Democratic Republic of Congo (DRC) was the most neglected crisis of 2018, according to an annual Thomson Reuters Foundation poll of aid agencies.

This year's survey was unusual for the high number of "most forgotten crises", with experts also listing the Central African Republic, Lake Chad Basin, Yemen, Afghanistan, South Sudan, Burundi, Nigeria and, for the first time, Venezuela.

But Congo's "mega-crisis" barely made headlines, they said, even as the country gears up for landmark elections on Sunday which some fear could stoke further unrest.

"The brutality of the conflict is shocking, the national and international neglect outrageous," said Jan Egeland, head of the Norwegian Refugee Council.

"I visited Congo this year and have seldom witnessed such a gap between needs and assistance."

Congo, where 13 million people in a population of 82 million need help, also topped the annual Thomson Reuters Foundation poll in 2017, but agencies said the situation had deteriorated.

"It's been a catastrophe for the country, and for women and girls particularly," Boumnijel said.

An upsurge of fighting in the east of the mineral-rich country has also exacerbated the spread of the world's second largest Ebola outbreak, agencies said. 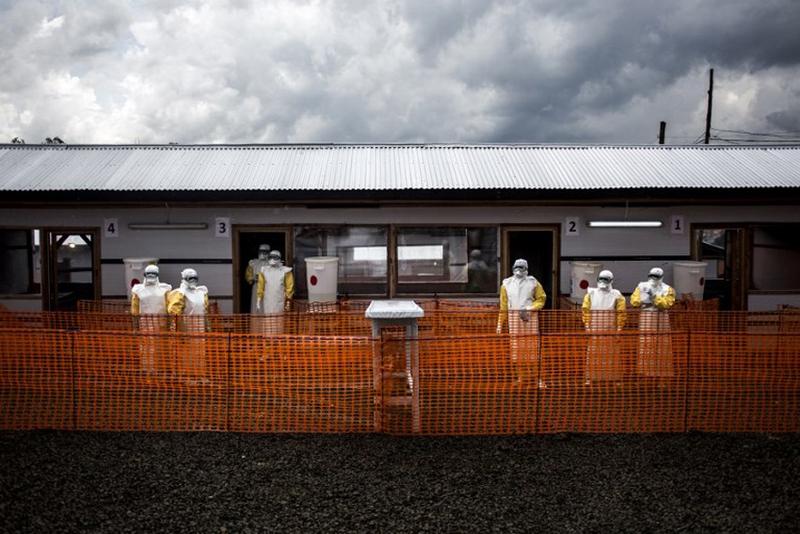 The Central African Republic, where armed groups control much of the country and 60 percent of the population needs assistance, came a close second in the poll.

Listed as the most neglected by OCHA, UNICEF, MercyCorps, Plan International, and Caritas, the country has been racked by violence since mainly Muslim rebels ousted the president in 2013, provoking a backlash from Christian militias.

UN children's agency UNICEF said thousands of children had been trapped in armed groups or subjected to sexual violence.

UN appeals for both DRC and CAR are less than 50 percent funded.

"Central African Republic is in a death spiral," said Caritas Secretary General Michel Roy. "While governments and the world's media have turned their backs, we must not. It's the only hope CAR has left."

Plan International said the media neglected complex crises like CAR and DRC because they lacked the shock factor of a sudden disaster like Indonesia's huge earthquake in September.

Yemen, at risk of the world's worst famine in 100 years, was highlighted by Muslim Hands and World Vision.

International Medical Corps warned the disaster in Lake Chad basin, where climate change and a prolonged insurgency by Boko Haram and Islamic State have left 11 million needing help, was also set to worsen next year. 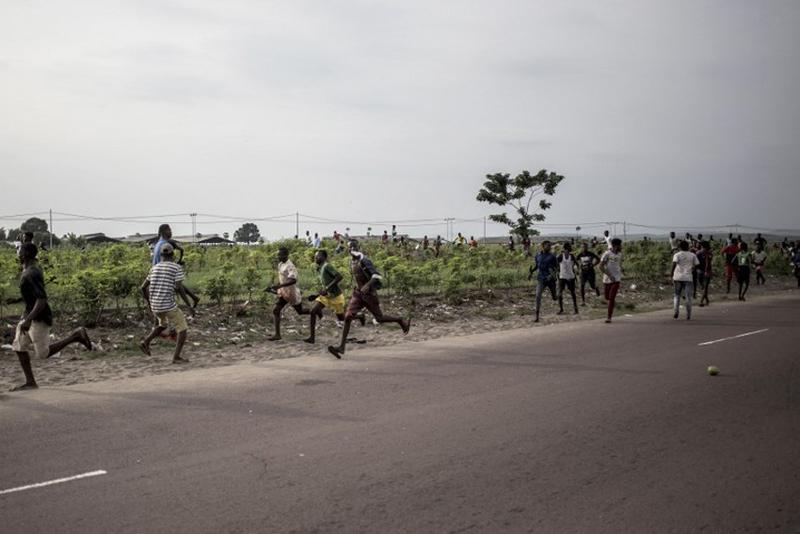 "I'm shocked by how little attention (this) has received. The figures are staggering," said IFRC Secretary General Elhadj As Sy, adding that nearly 2 million people were impacted, more than 200,000 uprooted and swathes of cropland destroyed.

"This massive disaster has gone largely unnoticed by many donors and journalists," he added.

This year was the first time Venezuela featured in the poll.

About 3.3 million people have fled political turmoil and economic meltdown in the Latin American country – many driven by hunger or violence – and another 2 million could follow next year, according to UN estimates.

The United Nations has launched a US$738 million appeal to help nearby countries cope with what one UN official called a "humanitarian earthquake".

CARE said evidence on the ground suggested the real number fleeing was far higher than the UN figure.

"Given its scale, it's incredible how neglected the situation in Venezuela is," said CARE humanitarian expert Tom Newby. "The world needs to wake up to this crisis."

Afghanistan was ranked the most neglected crisis by Islamic Relief Worldwide, and South Sudan by Save the Children. The UNHCR named Burundi while mixed migration was highlighted by the Danish Refugee Council.