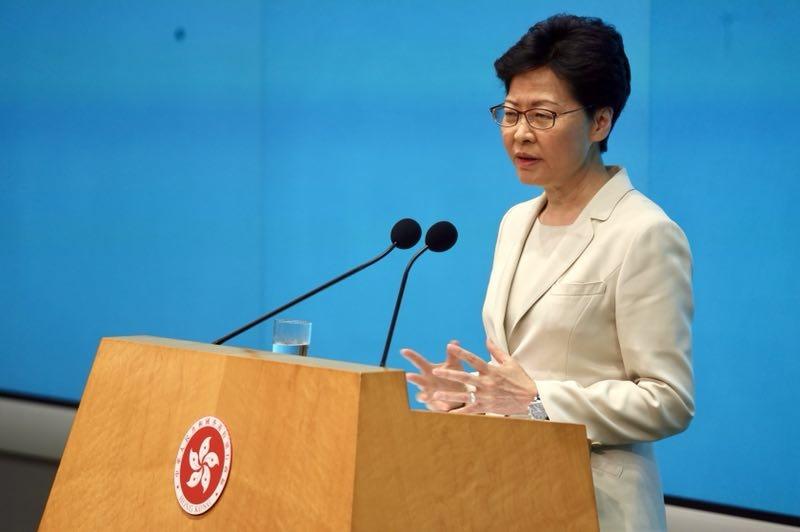 Admitting that she had to shoulder much of the responsibility for what happened, CE Carrie Lam hoped for the return of order and peace to Hong Kong

Following two mass protests against the extradition bill in the past two weeks, Lam said she was saddened for those injured in the mass protests, including participants, police officers and reporters.

Admitting that she had to shoulder much of the responsibility for what happened, Lam hoped for the return of order and peace in the city.

“I truly hope that the injured would fully recover soon, and the rift of the society can be quickly mended,” Lam said.

She made the televised apology three days after she suspended the bill and apologized to the public in a press statement for the Special Administrative Region government’s deficiencies in its work that had led to controversies and conflicts in the community and caused disappointment and grief among the people.

By suspending the legislation in the Legislative Council, she hoped the society could return to harmony and avoid injuries to anyone, the government had said in the statement.