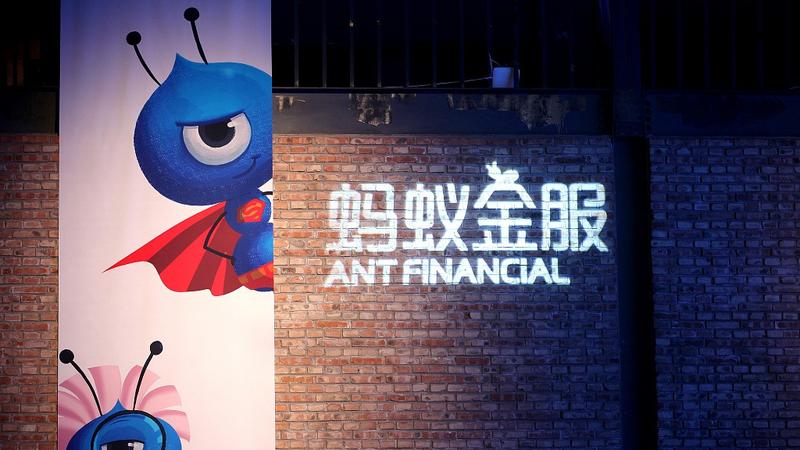 Billionaire Jack Ma’s Ant Financial has applied for a digital banking license in Singapore, as China’s largest online financial platform steps up efforts to expand outside the mainland.

Ant submitted an application to the Monetary Authority of Singapore for a wholesale license, which would allow it to serve corporate clients, the company said. “We look forward to contributing to the development of the digital banking landscape in Singapore,” it added in an emailed statement.

We look forward to contributing to the development of the digital banking landscape in Singapore,” it added in an emailed statement

The MAS is offering as many as five digital banking permits to non-banks in a bid to open up the financial industry to new competitors. Winning a license would pit Ant against traditional incumbents such as DBS Group Holdings Ltd and Oversea-Chinese Banking Corp in the growing market for digital banking in Southeast Asia. Ant, which is part-owned by Alibaba Group Holding Ltd, can both benefit from the Chinese e-commerce giant’s presence as well as support Alibaba’s regional unit, Lazada.

There are two licenses on offer for full digital banks, which can serve all kinds of customers and require S$1.5 billion (US$1.1 billion) in capital as well as local control. Another three would be for wholesale banks -- the category that Ant is applying for -- where foreign firms can hold majority stakes and the capital commitment is S$100 million.

Two other groups have said they submitted bids by Tuesday’s deadline. Gaming company Razer Inc has teamed up with Asian billionaires and ride-hailing giant Grab Holdings Inc joined forces with Singapore Telecommunications Ltd Both those groups are seeking full licenses.

Southeast Asia’s digital lending market is expected to more than quadruple to US$110 billion by 2025, according to a report by Bain & Co, Google and Temasek Holdings Pte.

Singapore’s efforts to open up the banking industry to technology companies come on the heels of a similar move in Hong Kong, where Ant and Chinese competitors including Tencent Holdings Ltd obtained licenses earlier this year.

Ant’s payments app Alipay and its local e-wallet partners had about 900 million annual active users in China and 1.2 billion globally as of June, according to Bloomberg Intelligence.

Other moves to expand outside the mainland include a project to use blockchain technology to enable cross-border remittances between Hong Kong and the Philippines. The company has invested in at least eight digital wallet operators outside China, including Paytm in India and Dana in Indonesia.