Lebanon's Hezbollah warns against war with US, Israel 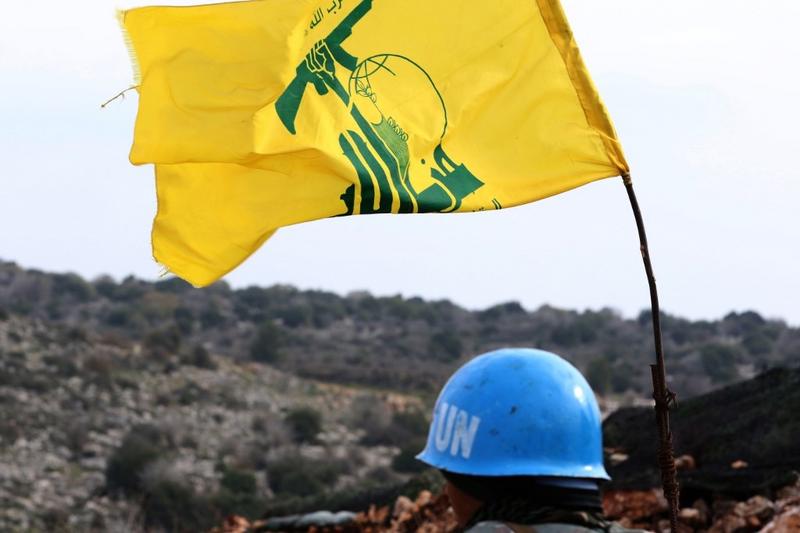 A picture taken from the southern Lebanese village of Meiss al-Jabal on Dec 16, 2018, shows a flag of the Lebanese Shi'ite Hezbollah movement and a UN solider. (Mahmoud ZAYYAT / AFP)

The US hostile stance may lead to confrontation in the region, Qassem said during his meeting with Jan Kubis, the United Nations Special Coordinator for Lebanon.

Qassem also criticized the Deal of the Century drafted and planned by the United States and Israel.

"The Palestinians will not allow this to happen and they will fight against it by all means," he said.

Hezbollah will continue to protect Lebanon's territories and interests, the deputy leader noted.

"Everybody is aware of the role that Hezbollah has played in liberating Lebanese territories from Israeli occupation in addition to fighting against terrorist groups," he said.