Once more with falling stars 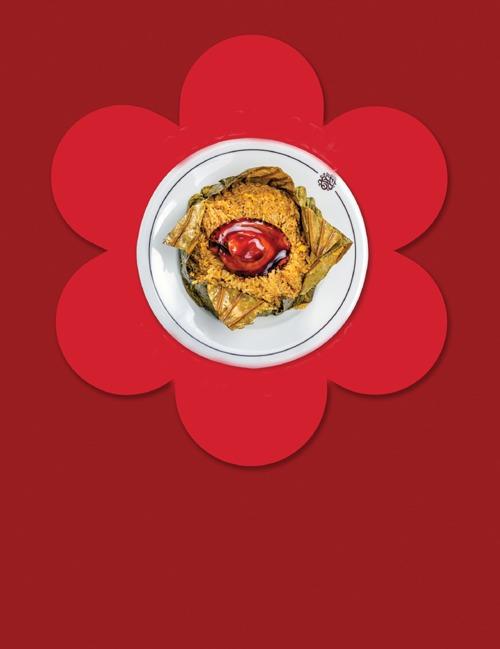 In what appears to be a response to those who have deemed the Shanghai Michelin Guide too mild and biased toward Cantonese and French restaurants, the 2019 edition, which was released in late September, has shaken the boat a little by stripping three restaurants of their stars.

The most notable of the three was Tang Court, which received three stars in the first two guides. It is now a two-star establishment alongside the likes of L'Atelier de Joel Robuchon and Canton 8, which made headlines for being the cheapest two-star restaurant on the planet in the inaugural edition.

Ultraviolet by Paul Pairet, which serves innovative cuisine by combining food with multisensory technologies, is the only three-star restaurant in Shanghai

This downgrade also means that Ultraviolet by Paul Pairet, which serves innovative cuisine by combining food with multisensory technologies, is the only three-star restaurant in Shanghai.

Jin Xuan, a Cantonese restaurant in Ritz Carlton Pudong, and Kanpai, a Japanese-style establishment on the Bund, both lost their only stars in the current edition.

A total of 34 restaurants were awarded Michelin stars in the 2019 edition, up by four last year. The winners this year include one new two-star restaurant and five debutants in the one-star category.

Although some have pointed out the departure of Tang Court's chef as the reason behind the loss of its star, industry insiders told China Daily that it is not so much a matter of the restaurant resting on its laurels but more of the tire manufacturer's response to criticism in China.

Each of the guide's former editions has been slammed for overlooking Shanghainese and other types of Chinese cuisine and instead dishing out stars to Cantonese restaurants. Statistics from the Shanghai Municipal Tourism Administration show that nearly a quarter of the 43,000 restaurants and eateries in the city offer traditional or modern Shanghainese cuisine, also know as benbangcai, yet these establishments account for less than 10 percent of the winners in the inaugural guide. 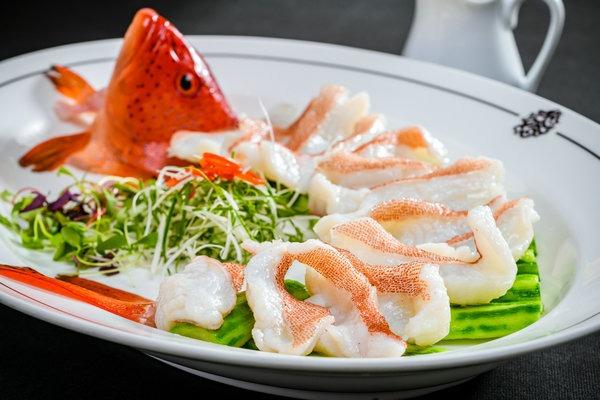 Spicy Sichuan cuisine and refined Huaiyang cuisine, both of which can be easily found in Shanghai, also had a dismal presence in the inaugural guide.

The latest Shanghai MichelinGuide seems to have addressed these issues with diversity. Among the new entrants in the one-star category are Moose, which serves Huaiyang cuisine, Xin Rong Ji, which specializes in Taizhou cuisine from East China's Zhejiang province, and Amazing Chinese Cuisine (Jing Xi Hui), a Chaozhou cuisine restaurant.

President of Michelin China Bruno de Feraudy said at the news conference that the restaurant scene in Shanghai could be best summarized by the words "dynamic" and "global" as the city of 24.8 million residents has accommodated not only the most traditional and modern cuisines, but also a variety of foods from all over the world.

He expressed hope that local foodies could use the Michelin stars to explore the dynamics of Shanghai as well as China, seeing as to how the guide was released in Guangzhou, Guangdong province, earlier this year. 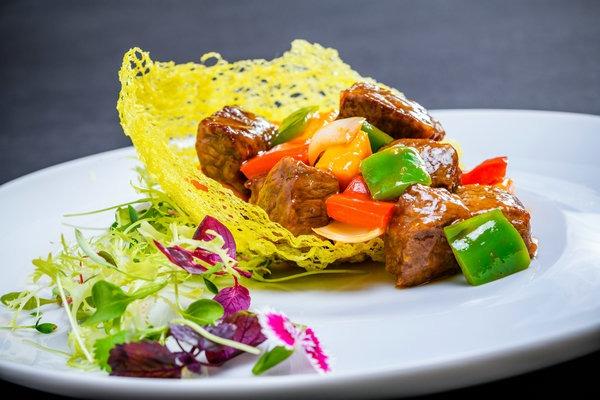 But the guide is not merely expanding geographically in China. In May, the tire company announced a strategic and long-term partnership with Chinese e-commerce giant Tmall which would attempt to "leverage the power of online retailing to explore possibilities of localizing global delicacies".

As part of this partnership, three Michelin-starred chefs in Shanghai have been commissioned to create nine recipes using imported foods sold on Tmall such as New Zealand salmon and Australian wagyu beef. Supported by instructional cooking videos, the recipes have been specially designed for the country's young and tech-savvy households who value home cooking as a healthier, instead of cheaper, alternative to eating out or ordering in.

The move to expand its footprint in China comes at a time when the company is facing increasing competition from brands such as World's 50 Best Restaurants and local companies such as Dianping.com which have their own food influencers. In fact, the website launched its own China restaurant guide earlier this year and uses diamonds instead of stars for rating.

Called Black Pearl, the guide has singled out 28 one-diamond restaurants as "must try once in a lifetime" dining establishments, with five of them located in Shanghai. According to Dianping.com, each restaurant featured in the Black Pearl has been reviewed by at least three judges. About 200 anonymous judges, one-third of whom are chefs, are part of the judging process. The bills are covered either by the website or the judges themselves. None of the judges are paid for their efforts.

"It takes passion, cash and patience to create a guide like this. And we are not planning to make money from it," said Wang Xing, CEO of Dianping.com.

After all, the Shanghai-headquartered company is hardly short of cash. In 2017, the company－it has more than 250 million active users and listings of 7 million shops and restaurants in 2,800 Chinese cities and counties－generated transactions worth 360 billion yuan (US$51.9 billion). 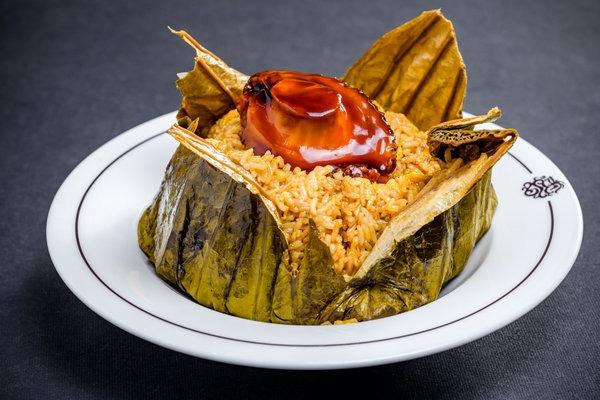 "Black Pearl is not trying to be the Chinese version of the Michelin Guide. Rather, it is aiming to be a world-class list compiled by Chinese for Chinese," said Zhang Chuan, vice president of the company who led the compilation of the guide.

But it is not the only company that is trying to influence the choices of Chinese diners.

Another new competitor is Ctrip, China's largest online travel agency. This year, the company introduced its "Ctrip Gourmet List" for Shanghai, with editions for dozens of other cities to be followed. But unlike the Michelin Guide, which is renowned for maintaining the anonymity of its inspectors, this list has proudly displayed its judges, who include Dong Keping, the consultant for China's most watched food documentary A Bite of China, Chinese celebrity chef Liu Yifan and Chinese singer-turned chef Lin Yilun.

In January, Ctrip also announced a collaboration with US online restaurant reservation service provider Open Table to facilitate bookings at tens of thousands of restaurants across North America.

A poll conducted by Hotels.com in 2017 showed that food was the third-most important option for Chinese travelers after safety and sightseeing. 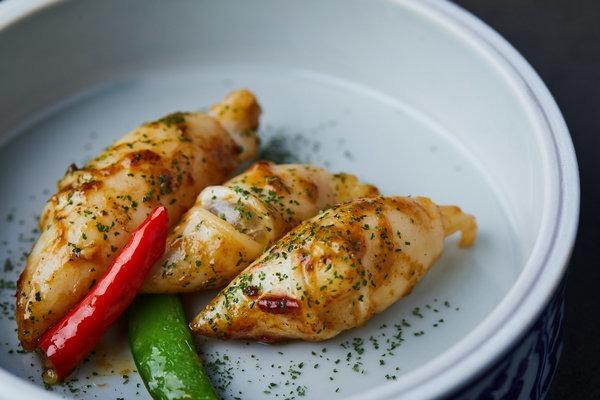