US slaps additional sanctions on Venezuela 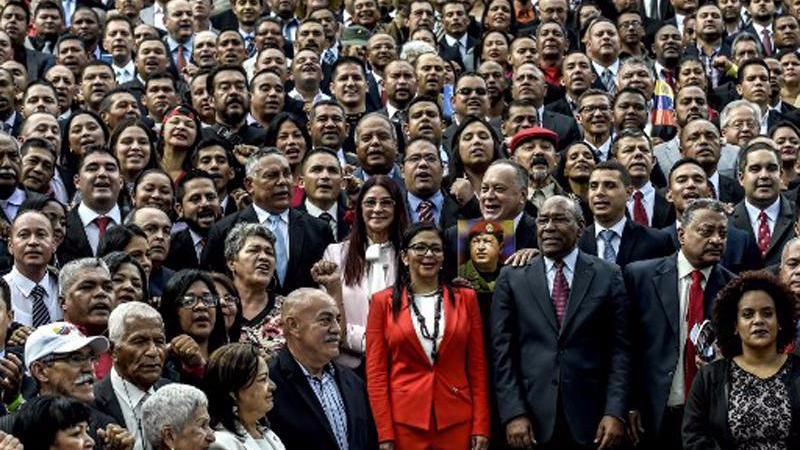 WASHINGTON - The US Treasury Department on Wednesday imposed sanctions on eight Venezuelan individuals involved in the creation of the controversial National Constituent Assembly (ANC).

The designations consist of seven current and former officials of the Venezuelan government and one individual who has participated in actions or policies that "undermine democratic processes or institutions" in Venezuela, the Treasury Department said in a statement.

As a result of the move, all assets of these individuals subject to US jurisdiction are frozen, and US persons are prohibited from dealing with them.

"By sanctioning Maduro, the United States makes clear our opposition to the policies of his regime," US Treasury Secretary Steven Mnuchin said.

Maduro rebuffed US sanctions that targeted him personally, saying he was "proud" to be singled out by the measure.

Venezuela's controversial ANC opened for its first session last Friday. The country's former Minister of Foreign Affairs, Delcy Rodriguez, was sworn in as the president of the new body.

For months, the opposition has led street protests against the ANC, which have left over 120 dead.