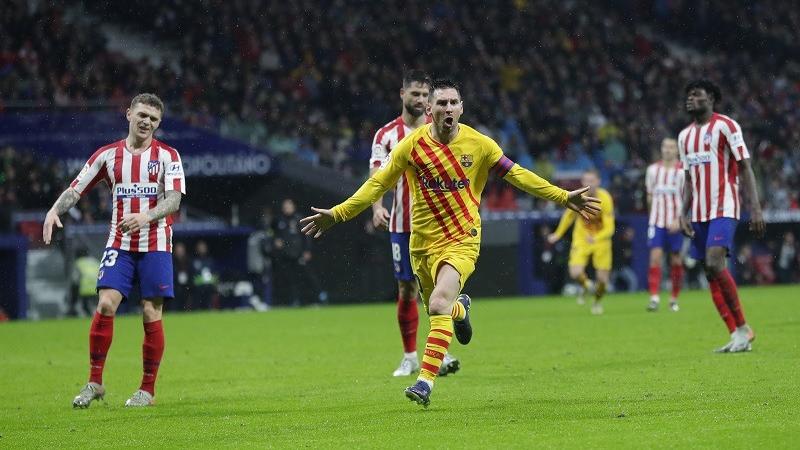 Lionel Messi made up for a lackluster performance by scoring in the 86th minute on Sunday, giving Barcelona a 1-0 win at Atletico and extending the Catalan team's unbeaten run against the Madrid rival to 19 league matches.

"It's always a big advantage to have Messi in even games like these," Barcelona coach Ernesto Valverde said.

Messi struck with a low left-footed shot from outside the area after being set up by Luis Suarez to keep Barcelona unbeaten against Atletico for nine years.

"We played a great match, but when Leo shows up he can make a difference," Atletico forward Saul Niguez said. "It's incredibly easy for him to do these things, that's why he is the best."

It was Messi's 30th career goal against Atletico, which hadn't lost at home in 17 matches in all competitions.

"Messi appeared out of the match for a long time, but when he had a chance he broke free and scored a great goal," Atletico coach Diego Simeone said.

The victory put Barcelona back at the top of the league above Real Madrid - which won at Alaves on Saturday - on goal difference.

Atletico dropped to sixth place, six points behind Barcelona and Real Madrid which have a game in hand after their October clasico was postponed until Dec 18 because of a separatist rally in the Catalan capital.

"The league is very long, we have to keep working to stay close to the leaders," Simeone said.

The match marked Antoine Griezmann's return to the Wanda Metropolitano Stadium after being transferred to Barcelona at the end of last season. He was loudly jeered by most Atletico fans nearly every time he touched the ball. The France striker had a quiet performance and never posed a significant threat. 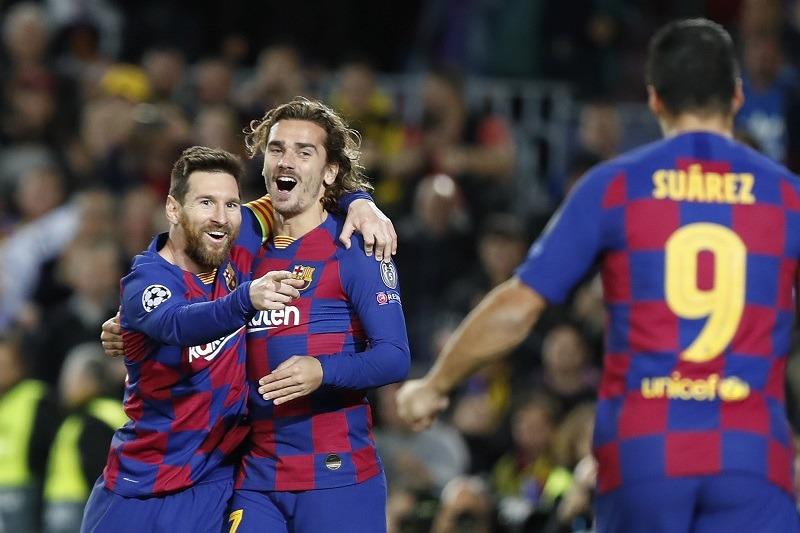 Atletico had most of the chances at the Metropolitano, but both teams squandered good opportunities throughout the match.

Each side hit the woodwork in the first half, and both goalkeepers - Atletico's Jan Oblak and Barcelona's Marc-Andre ter Stegen - made some good saves to keep the game scoreless.

Messi broke the deadlock after an exchange with Suarez, whose perfect touch just outside the box set up the playmaker's well-placed low shot.

Atletico's last league win over Barcelona was in February 2010, a 2-1 victory at the now demolished Vicente Calderon Stadium. It hadn't lost at the Metropolitano since a game against Real Madrid in February.

Barcelona has won 14 matches against Atletico since that loss in 2010, with five draws. Atletico's last win against Barcelona in all competitions was a 2-1 result in the quarterfinals of the 2015-16 Champions League. Atletico's worst streak against a single club is a 23-match winless run against Real Madrid from 2000 to 2013.

Sevilla beat Leganes to keep pace with the leaders.

Brazilian defender Diego Carlos scored in the 63rd to give the team its fifth straight win in all competitions.

Julen Lopetegui's squad hasn't lost in 10 matches in all competitions, since a 4-0 rout at Barcelona in the league. 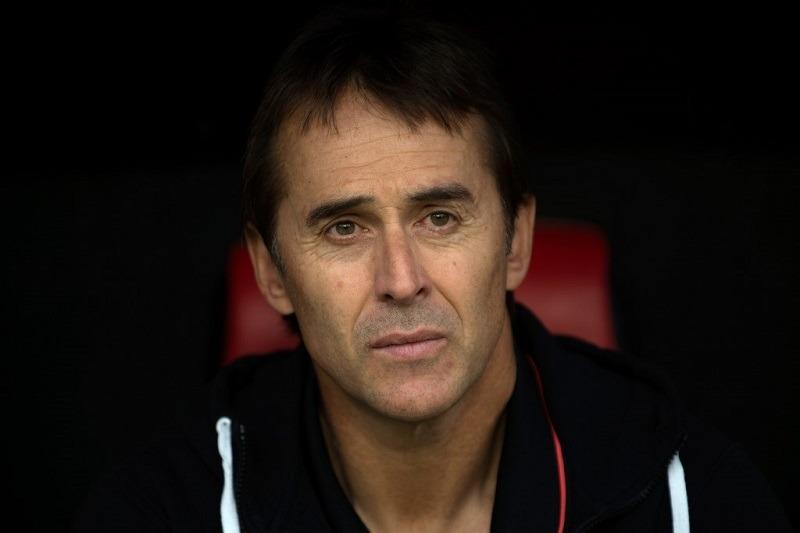 Leganes is at the bottom of the 20-team standings with six points from 15 matches. It hasn't won in five consecutive league games, with four losses and a draw. Three of the losses came against Real Madrid, Barcelona and Sevilla.

Raul Garcia scored from a penalty kick in the 41st and Yuri Berchiche sealed the win in the 83rd at the San Mames Stadium, putting Athletic in fifth place with 26 points, five behind Barcelona and Real Madrid.

Espanyol remained winless in eight home matches in the league this season after a 4-2 loss to 10-man Osasuna, which played without defender Facundo Roncaglia from the 52nd because of a second yellow card for dangerous play.

Also, seventh-place Getafe routed 11th-place Levante 4-0 will all goals coming in the second half.