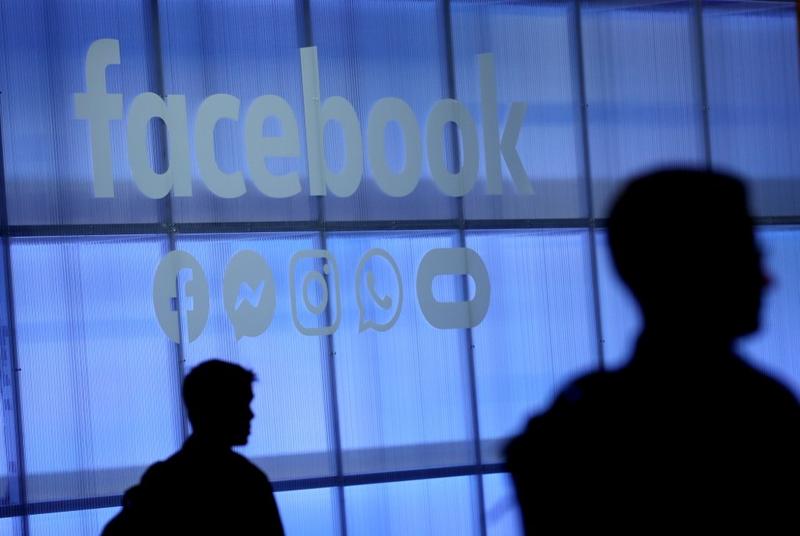 SAN FRANCISCO — Facebook announced Monday a series of updates that will change its video ranking system to focus on original content and loyal viewership.

The ranking updates, which will roll out over the next few months, will further prioritize original videos that people seek out, and help both creators and publishers succeed with their videos on Facebook, said David Miller, product management director at Facebook.

Facebook will give more focus to three factors that have a crucial impact on video ranking on the platform, namely, loyalty and intent, video and viewing duration, and originality.

The social media giant will accord more weight in ranking to videos that retain users for at least three minutes, compared to its past rule that required capturing viewers' attention for at least one minute.

The change to the duration of viewership indicated Facebook's intention to reward videos that are capable of creating a more engaged and loyal fan base.

Originality will become a key factor for videos to win priority in Facebook's ranking system.

Facebook will place more restrictions on the sharing of "unoriginal or repurposed content from other sources with limited or immaterial added value."

"We will more strongly limit distribution and monetization for this kind of content," Miller said.

Facebook said the new measures were intended to help video creators to consolidate their viewer base and build "profitable video businesses" on the platform.