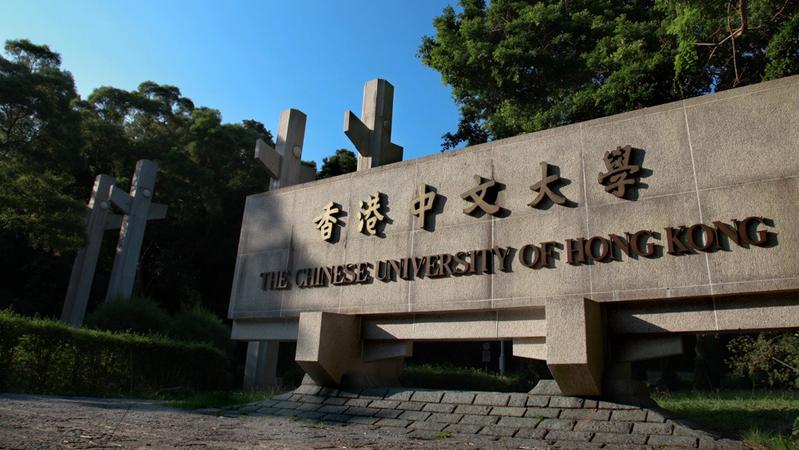 The first day of the new school year for many students in Hong Kong was relatively quiet and smooth on Monday despite calls by antigovernment groups to boycott classes, as part of the antiextradition bill protests that started in mid-June and often ended in violence and vandalism.

In Tung Chung, two schools with a combined nearly 1,200 students began the first day of classes with the singing of the national anthem and a flagraising activity.

One school official firmly opposed to the boycott - Hui Chunlung, the principal of HKFEW Wong Cho Bau Secondary School - told more than 500 students and teachers attending the ceremony that studying should be the top priority for teenagers.

ALSO READ: Matthew Cheung: Violence must end in no time

In Tung Chung, two schools with a combined nearly 1,200 students began the first day of classes with the singing of the national anthem and a flagraising activity

Only those youth equipped with deep knowledge can contribute to society, the nation and the world, Hui said.

Among the attendees, a student surnamed Yu said she doesn’t want to be affected by social disputes, and will focus on her studies.

He expressed confidence in schools’ ability to handle the issue and appealed to those attempting to bring politics on campus to stop instigating students.

Vicki Jiang, 19, a freshman at the Chinese University of Hong Kong, was nervous after noticing crowds of people in black wandering around campus with umbrellas.

Fearing the situation might escalate, Jiang and her friends decided to skip an optional physical fitness class in the afternoon.

However, she said the signin sheets for her first classes on Monday were almost full.

Most freshmen were focused and active during class and showed no signs of joining the boycott, Jiang said.

Meanwhile, at an interdepartmental news conference on Monday, Chief Secretary for Administration Matthew Cheung Kin-chung strongly opposed boycotting classes, adding that schools are places for learning and should not be disrupted by political disputes.

He deplored any actions that instigate or even coerce students to participating in the strikes. “Such actions definitely do no good for the next generation,” Cheung said.

After a school visit on Monday, Yeung urged local organizations not to disturb or incite students.

He said the recent situation is worrying as there are still numerous irresponsible remarks on the internet encouraging bullying on campus. The education authority reminded schools to closely monitor such cases, Yeung added.

Local advocacy group Safeguard HK, in an advertisement in local newspapers, appealed to school authorities to enhance management in the new term to avoid any bullying.