By Wen Zongduo in Nanning and Prime Sarmiento in Hong Kong 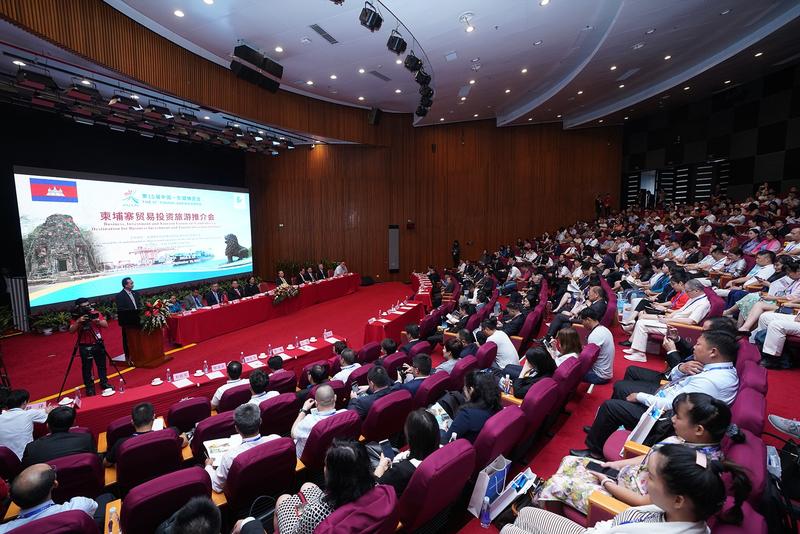 Cambodia’s tourism ministry is keen to develop the country into a more eco-friendly travel destination.

We hope that 2020 we will get at least 2.7 million Chinese tourists

Interviewed on the sidelines of the annual China-ASEAN trade exposition and investment summit, Khon said the Cambodian government needs "to educate our people, we have to educate the tourists not to litter".

Khon noted that educating locals and tourists will take some time.

He added that collecting and recycling waste products such as plastic bags can help keep Cambodia’s streets clean. The country’s environmental authorities are promoting limits on the use of insoluble plastics.

"If we can recycle rubbish, even the plastic (bags), then all destinations (in Cambodia) will be clean," he said. 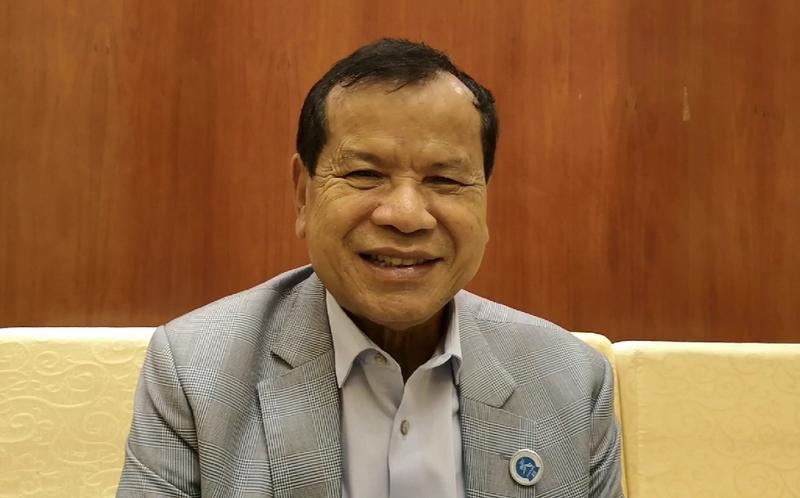 Cambodian Tourism Minister Thong Khon talks to China Daily Asia Weekly during an interview on the sidelines of the China-ASEAN trade exposition and investment summit in Nanning, China. (PROVIDED TO CHINA DAILY)

Cambodia is home to the Angkor Wat -- a UNESCO Heritage Site and one of the world’s most popular tourist spots.

The tourism industry is one of Cambodia’s key growth drivers, accounting for roughly 14 percent of the country’s GDP in 2017, according to the World Travel and Tourism Council (WTTC).

The London-based industry group said Cambodia’s tourism sector employed about 1.2 million Cambodians and brought in over US$4 million worth of revenues.

According to Cambodia’s Ministry of Tourism, about 4 to 5 million tourists visit the country each year. Chinese tourists account for about  20 percent of total arrivals.

The tourism industry is one of Cambodia’s key growth drivers, accounting for roughly 14% of the country’s GDP in 2017

He expects this figure to rise to at least 1.8 million at the end of 2018, noting that in the first seven months of the year alone, Cambodia has already received 1 million Chinese travelers.

Cambodia is the country of honor for the 15th China-ASEAN Expo in Nanning. And the Kampuchea Pavilion at CAEXPO has been drawing crowds.